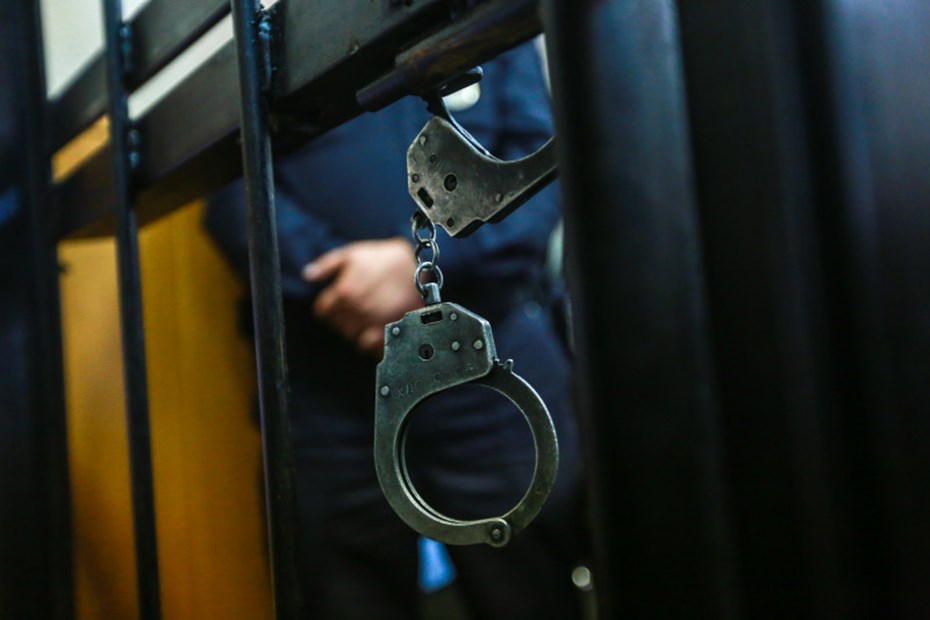 On October 25 last year, Colonel Nodir Turakulov, the former head of the investigative department of the National Security Service (now the State Security Service), was sentenced to 16 years in prison and fined 81 million soums (more than 9.7 thousand US dollars).

According to media reports, he was accused under more than 10 articles of the Criminal Code, such as abuse of power, bribery, fraud and extortion. Together with 42-year-old Nodir Turakulov, 12 more persons were convicted.

It should be recalled that Nodir Turakulov was arrested on January 22, 2018 in Tashkent, several days after President Shavkat Mirziyoyev criticized the staff of the regional department of the National Security Service in a meeting in the Kizirik district of the Surkhandarya region.

As the press service of the Prosecutor General’s Office confirmed to Kun.uz, currently the state body is investigating other charges against Nodir Turakulov. The ministry noted that details of the case cannot be disclosed until the investigations are over. 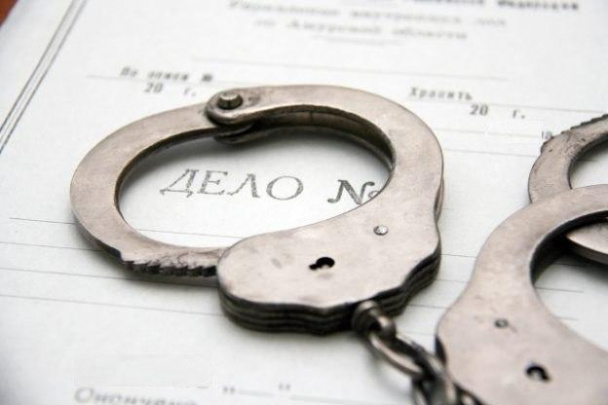 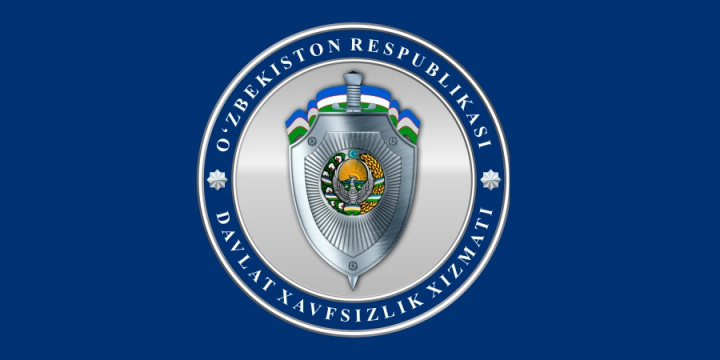 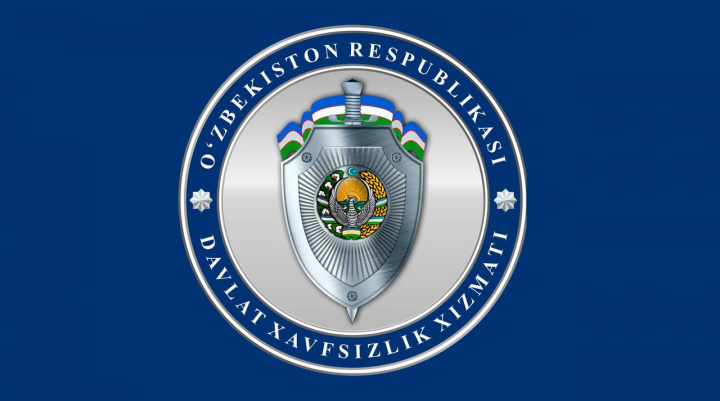 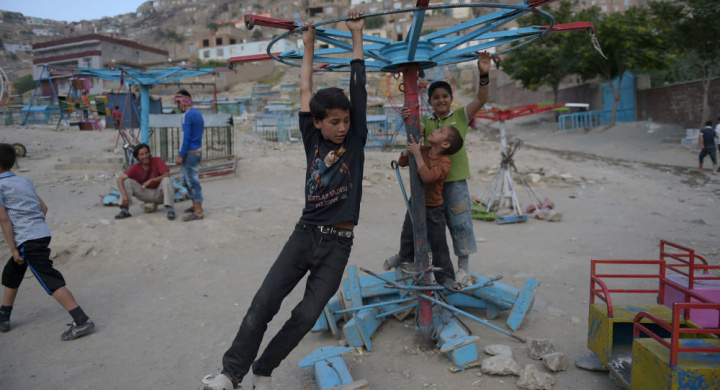