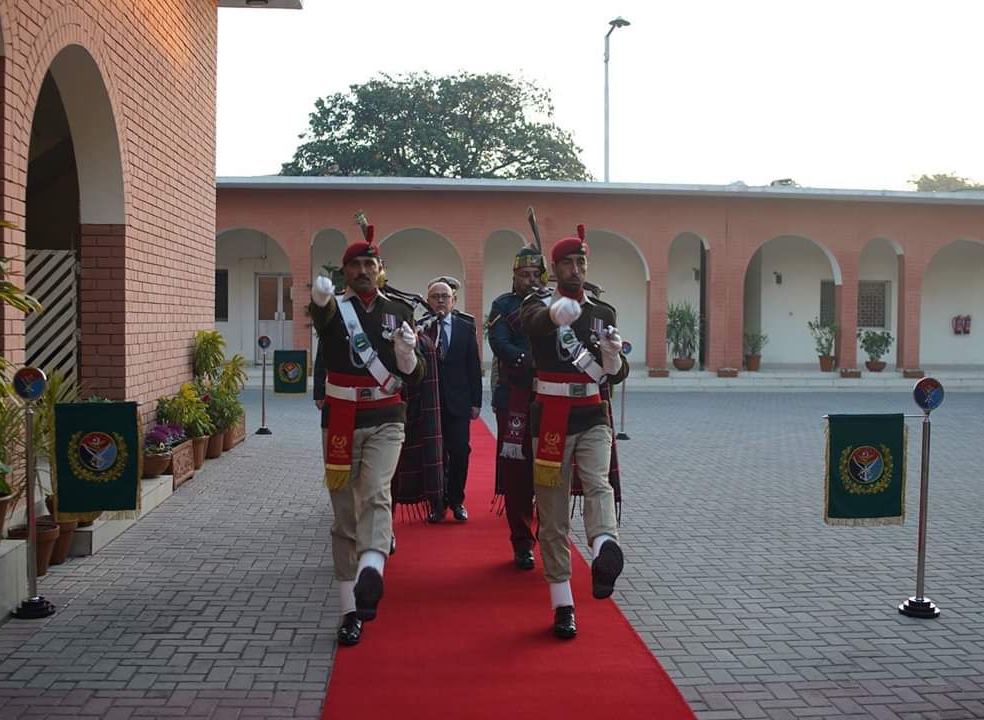 At the initiative of Pakistani side, on January 14, 2019, the national holiday of Uzbekistan – Defenders of the Motherland Day was solemnly celebrated at the Joint Staff Headquarters of the Armed Forces of Pakistan for the first time in their practice and in the history of bilateral relations, the MFA reports.

The event was organized at a high level. An honor guard with a military band was lined up in honor of the Armed Forces and Delegation of the Embassy of Uzbekistan in Pakistan.

The Pakistani side presented a detailed video presentation on development of Uzbekistan – Pakistan relations in the field of military and military-technical cooperation, as well as on modern advanced level of training Uzbekistan’s Armed Forces.

Within the framework of the event, the Joint Headquarters of the Armed Forces of Pakistan organized an official reception with participation of the headquarters staff.

During the conversations, the parties emphasized that today new horizons are being opened up for further strengthening military cooperation between the two brotherly nations.

The Embassy of Uzbekistan expressed its gratitude to the leadership of the Joint Staff Headquarters of the Armed Forces of Pakistan for showing respect for the national holiday of Uzbekistan – Defenders of the Motherland Day. The event became a bright symbol of the new level of relations between Uzbekistan and Pakistan, as well as confirmed the parties’ readiness for development of cooperation on a friendly basis. 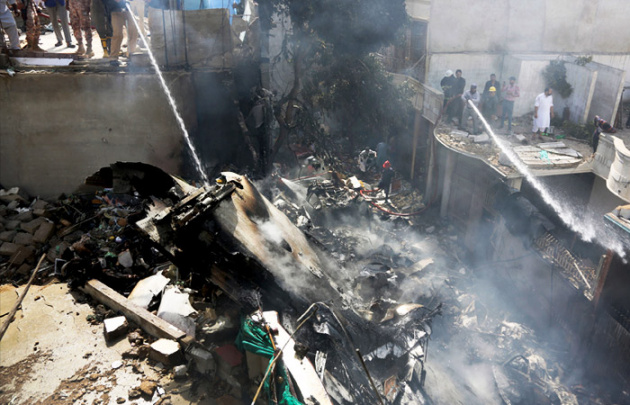 13:20 / 23.05.2020
Shavkat Mirziyoyev offers condolences to Pakistani President and PM over the plane crash in Karachi 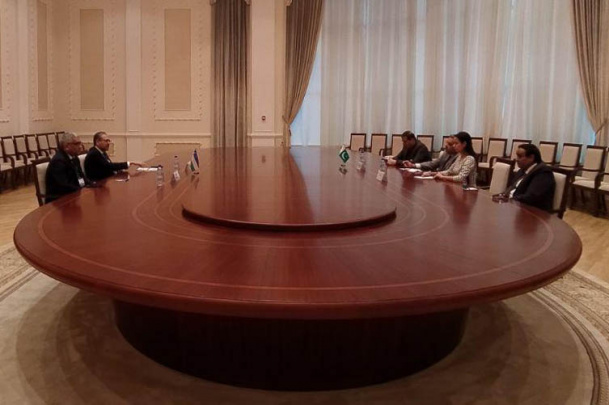 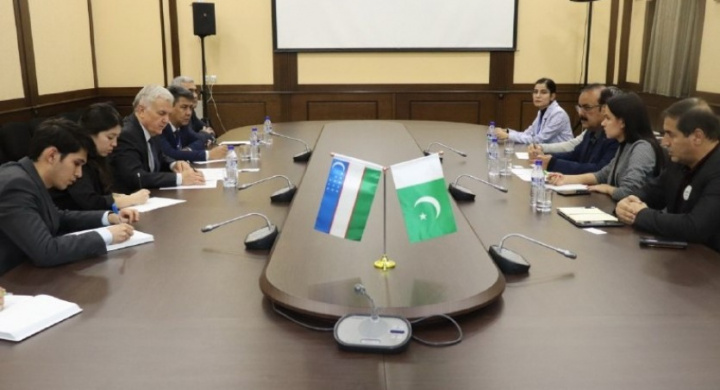 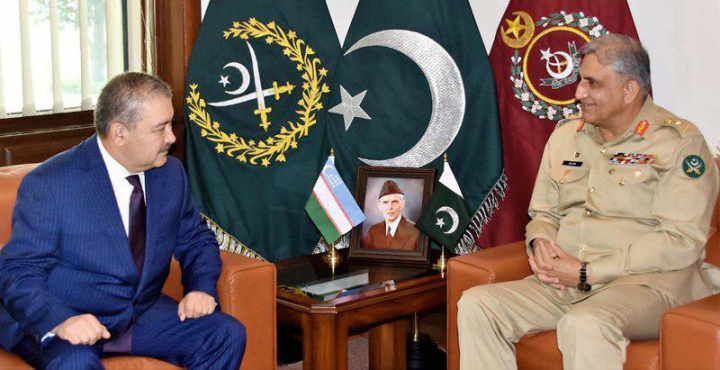