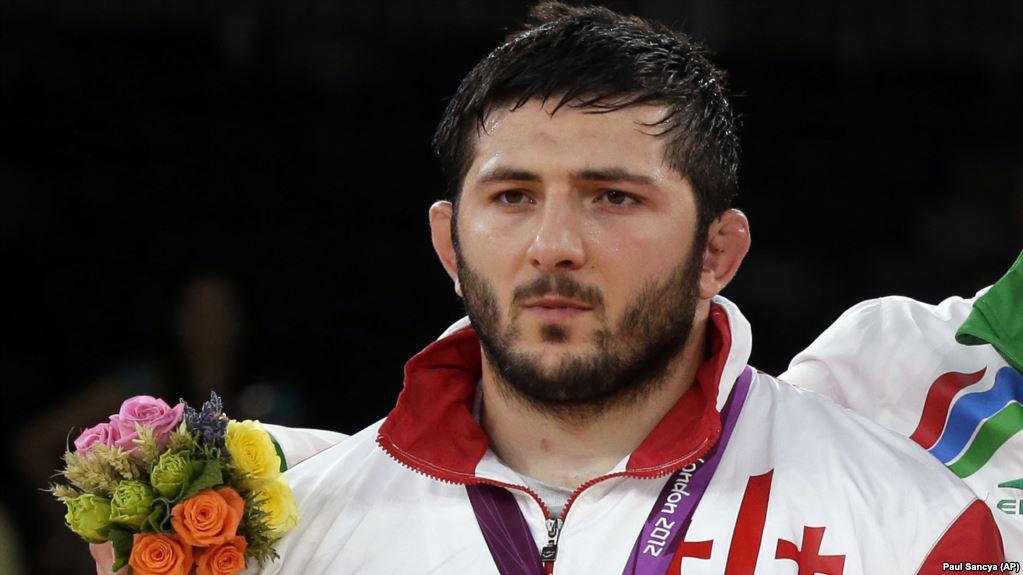 Georgian wrestler Davit Modzmanashvili, who was a member of the Georgia team at the 2012 Olympic Games and has been representing Uzbekistan since 2017, is stripped of his London 2012 Olympic silver medal for doping violations, the International Olympic Committee (IOC) said on Thursday.

A re-analysis of Modzmanashvili’s samples from the London Games resulted in a positive test for the banned substance oral turinabol, the IOC said in a statement.

The 32-year-old has been ordered to return the silver medal he won in the men’s freestyle wrestling 120kg event.

Modzmanashvili can appeal to the Court of Arbitration for Sport or an IOC disciplinary commission.

The IOC is conducting additional doping analyses on the samples from athletes collected at the 2012 Games, using the latest scientific methods.

The reanalysis will continue for the rest of the year until the statute of limitations is reached by 2020.

“As the International Testing Agency (ITA) is now operational, the IOC has delegated the selection of samples to be reanalyzed and the results management to the ITA, which will therefore review all the (London 2012) test results and notify the athletes concerned,” the IOC noted. 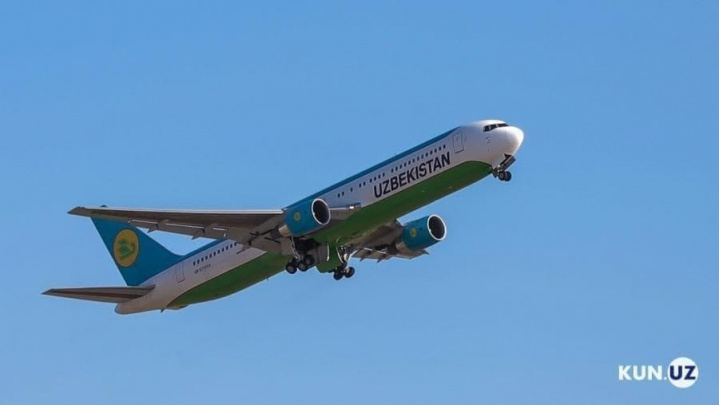 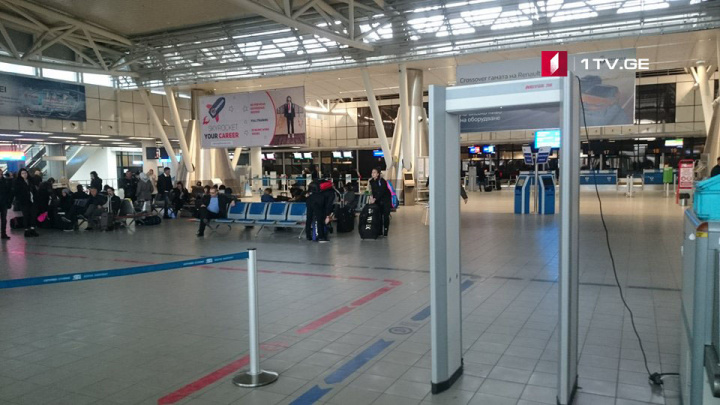 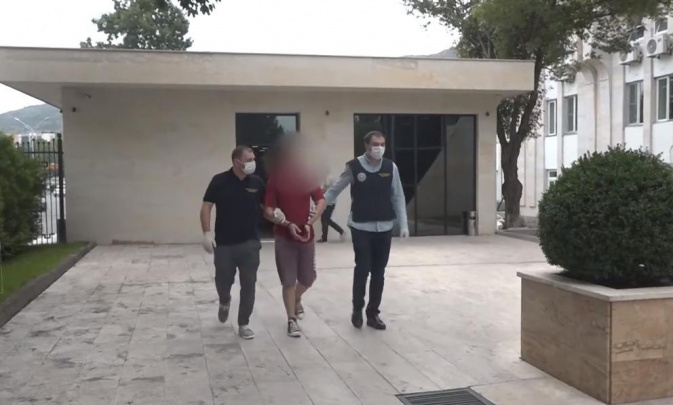 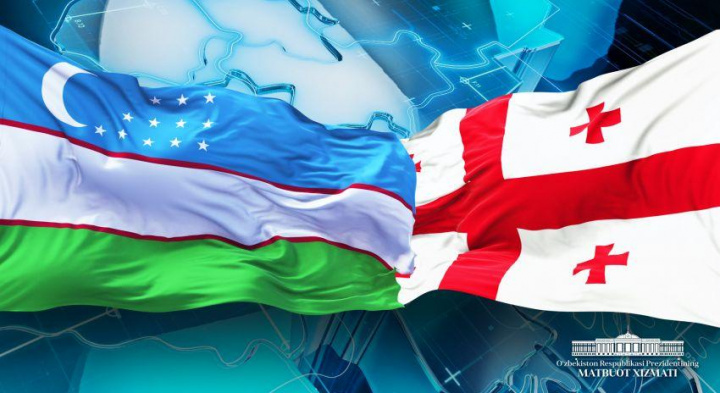