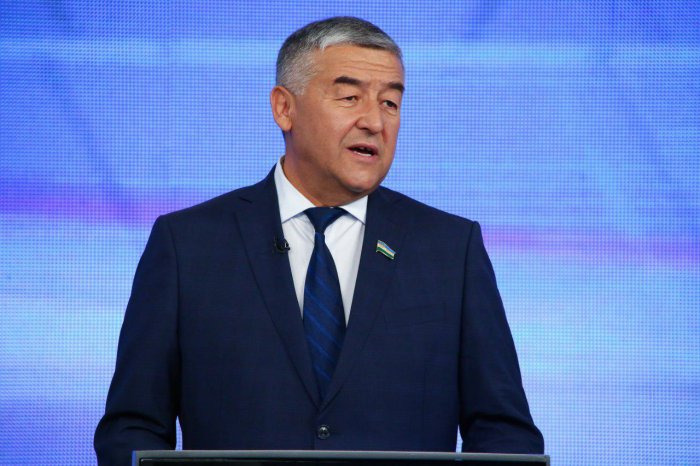 Former Minister of Agriculture of the Republic of Uzbekistan Bakhodir Yusupov has been appointed khokim of Kosonsoy district in Namangan region. Kun.uz correspondent reports about it.

For information, Bakhodir Yusupov headed Namangan region in 2009-2015. Prior to his appointment as the Minister of Agriculture, he worked as the Chairman of the Farmers’ Council of Uzbekistan. 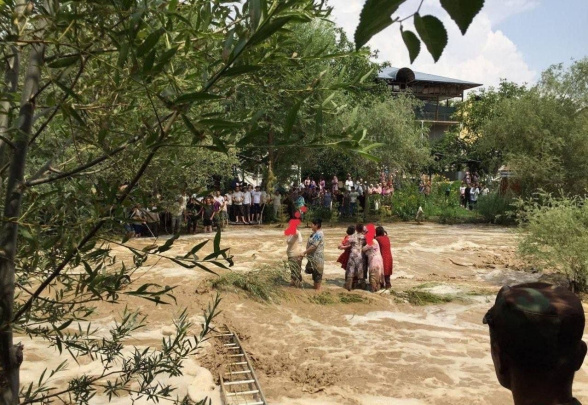 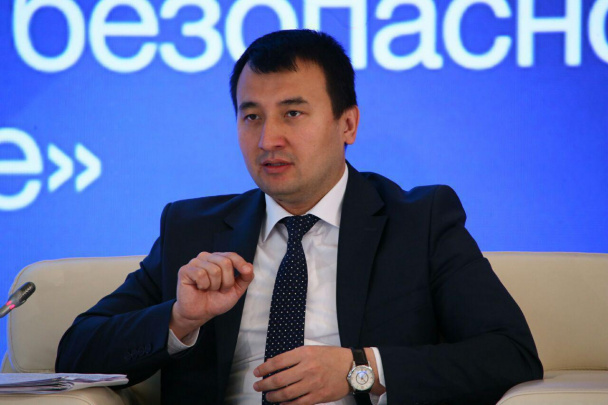