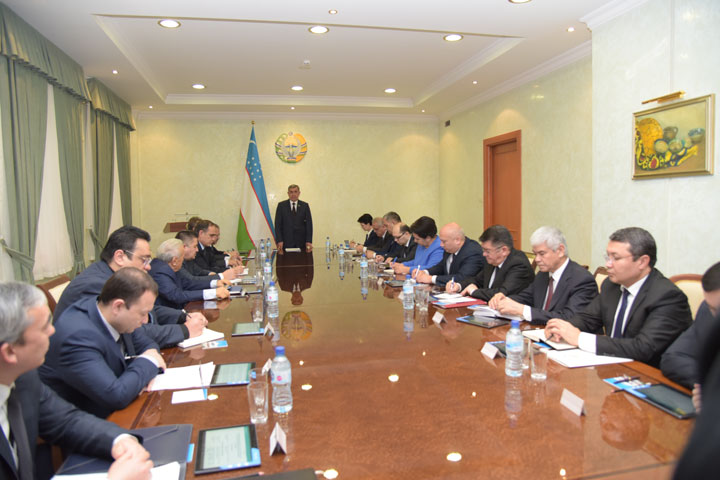 On February 15, 2019, a session of the Council Senate of Oliy Majlis of the Republic of Uzbekistan was held.

The meeting was attended by the representatives of the Senate of Oliy Majlis, members of the Legislative Chamber, officials of the Presidential Administration, officials of the Cabinet of Ministers, representatives of ministries, departments, Charity Public Foundation “Mahalla” and other non-governmental non-commercial organizations and the mass media. They discussed the issues of preparing and holding elections of chairmen (aksakals) of local authorities.

It should be noted that the election of aksakals will be held in the context of further reforming and democratization of society, modernization of the country. In October 2018, in accordance with the Actions Strategy on five priority areas of development of the Republic of Uzbekistan in 2017-2021, the new edition of the Law “On elections of the chairperson (aksakal) of the local authority” was adopted. It noted a number of new rules, such as the election of aksakal for a term of three years, powers of the Republican Commission assisting in organization and conducting the secret ballot, election of the aksakals. In addition, it was established that the number of citizens' representatives shall be at least 12% of the total number of citizens entitled to vote.

Following results of the discussion, a resolution of the Senate of Oliy Majlis of the Republic of Uzbekistan “On preparing and holding the elections of chairmen (aksakals) of local authorities” was adopted taking into account the experience gained in the previous elections. 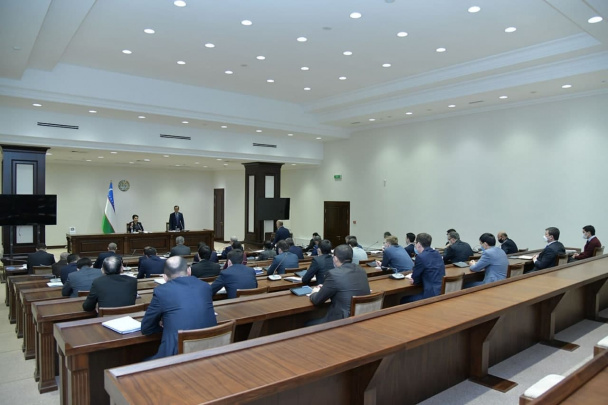