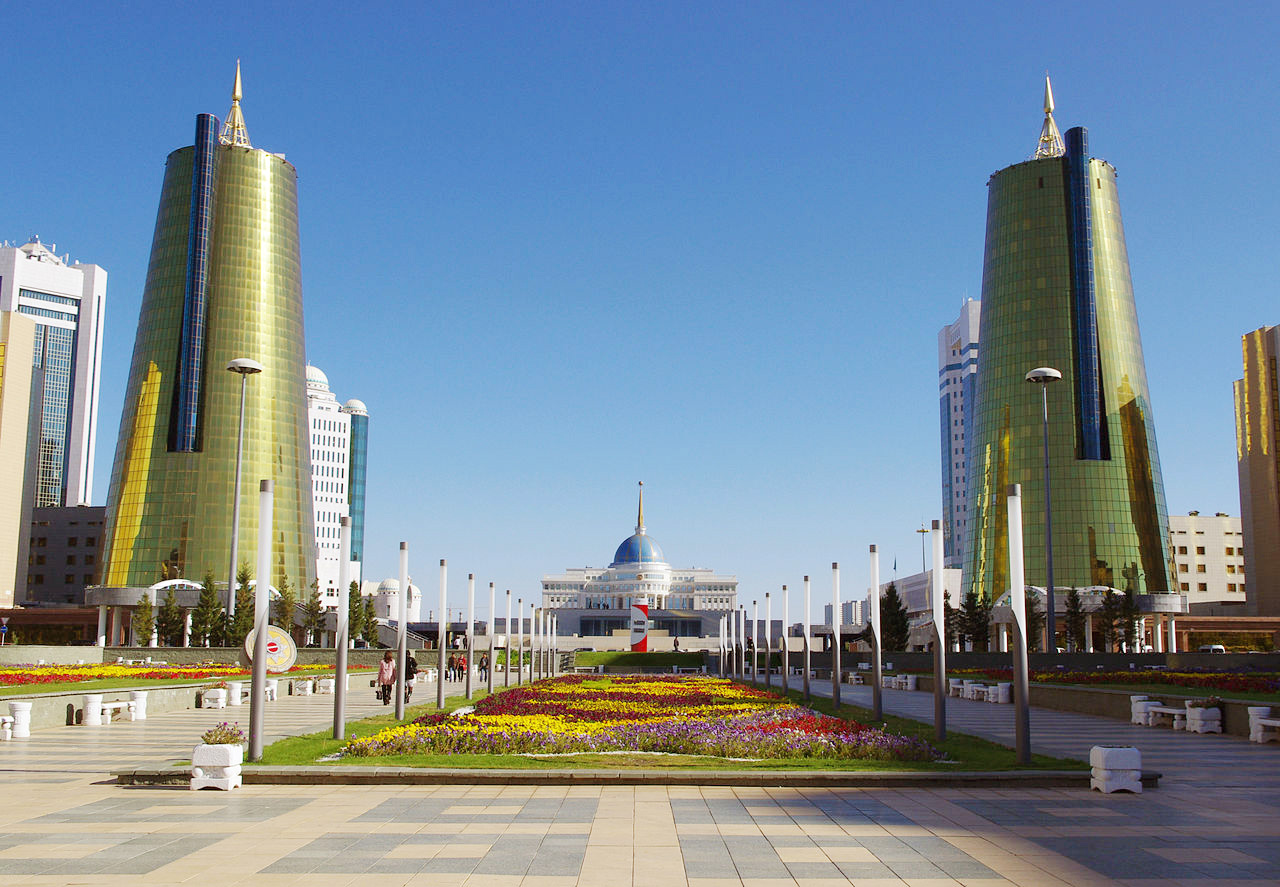 “43 deputies of the Senate, 103 deputies of Majilis voted for renaming capital of Kazakhstan to Nursultan.  Thus, dear colleagues, a historic decision was made,” Nurlan Nygmatulin, Chairman of the Majilis, noted at a joint meeting of the Chambers of Parliament, The Qazaq Times reported.

Furthermore, the new president suggested naming the central streets of the cities after Nazarbayev. He also noted that the portraits of the First President of Kazakhstan in buildings and offices will not be taken.

Another official, the deputy chairman of the Nur Otan party, Maulen Ashimbayev, also commented on the words of President Kassym-Jomart Tokayev regarding the renaming of Astana to Nursultan. He stated that this decision is already made and congratulated residents of Astana on this. 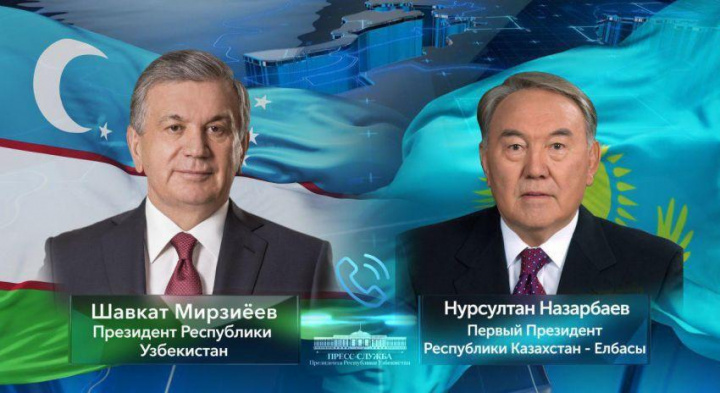 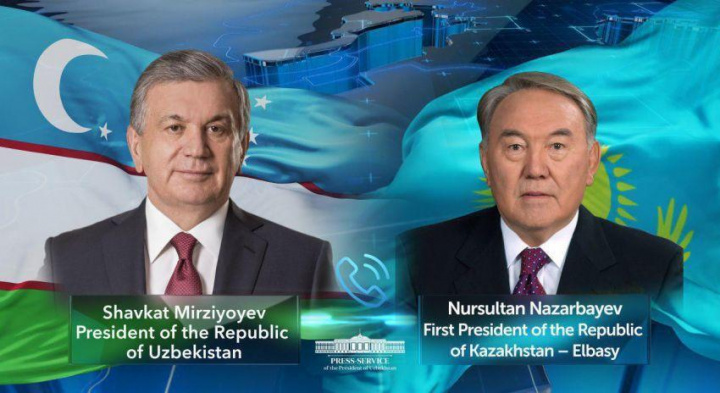 18:55 / 22.06.2020
Mirziyoyev and Nazarbayev discuss ways to minimize negative impact of the pandemic on bilateral relations 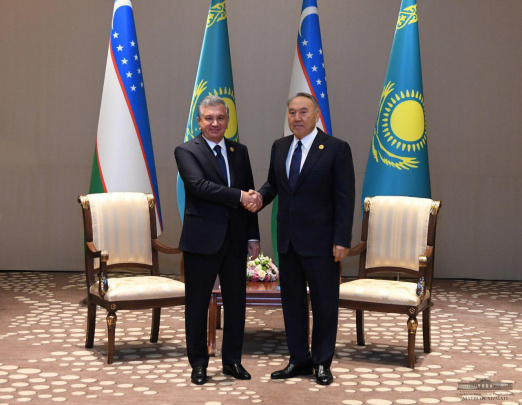 16:35 / 20.03.2020
Mirziyoyev, Nazarbayev talk over the phone to discuss bilateral relations between Uzbekistan and Kazakhstan 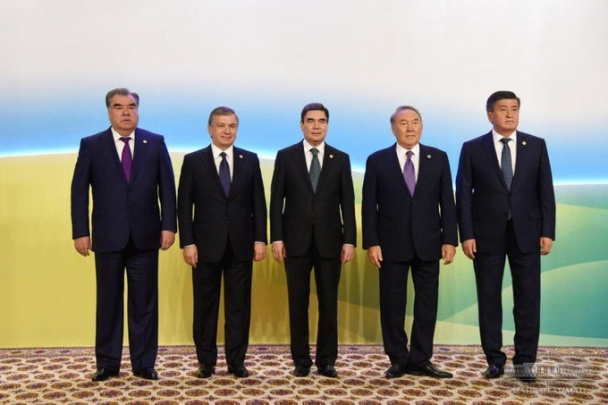