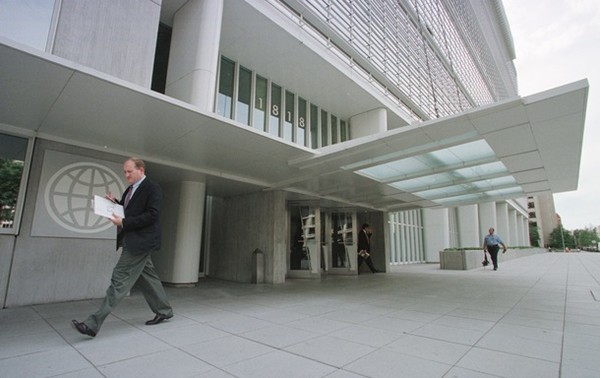 Micro, small and medium enterprises of the Fergana Valley of Uzbekistan will be able to expand their business thanks to a new project for the development of rural entrepreneurship. The project was approved on March 21 by the World Bank Board of Directors. It will be realized through a loan from the International Bank for Reconstruction and Development (IBRD - an organization within the World Bank Group) in the amount of $200 million.

The project will provide technical assistance and financial aid (loans) for the development of entrepreneurship in the Andijan, Fergana and Namangan regions. Enterprises in rural areas will be assisted in establishing value chains and expanding access to markets in urban areas of the region, in other economic centers of Uzbekistan and Central Asia.

“The transition from a planned to a market economy will create opportunities for small business development in Uzbekistan and its entry into local and Central Asian markets,” said Hideki Mori, Head of the World Bank’s Office in Uzbekistan. “The World Bank is pleased to support a new project in the Fergana Valley. Today, around 49,000 micro and small firms, 84000 private farms, and a huge number of individual entrepreneurs operate in this region. This project will help expand their business, increase profitability and create up to 20,000 new jobs by local entrepreneurs.”

The project will help entrepreneurs in rural areas operating in promising industries. For example, in the field of agriculture, food processing, handicraft production, the provision of various kinds of services to the population in rural areas, tourism and small-scale production.

As a result of the project, it is expected to increase business activity in the Fergana Valley and create jobs (especially among youth and women), facilitate access to financial and advisory services, and improve production chains in priority sectors supported by the project.

Fergana Valley is a unique region of Uzbekistan, characterized by a high population density. About 10 million people or around 30% of the population live here. This region also has 25% of all poor citizens in the country. At the same time, it has a large untapped economic potential. In particular, the Fergana Valley has the most fertile agricultural land in the country and a high level of industrial development. The favorable geographical position provides comparative advantages for trade in agribusiness products, the textile industry and small-scale production.

In 2017, about 78% of all employed persons in Uzbekistan worked in micro and small enterprises. And more than 27% of citizens were engaged in agriculture. The sector plays an important role in the economy, creating about 50% of the country's GDP.

The World Bank is implementing 19 projects in Uzbekistan, worth about $3.4 billion. They contribute to the social and economic development of the country by supporting macroeconomic reforms, improvements in the sectors of agriculture, energy, transport, health, education, urban economy, water supply and sanitation.