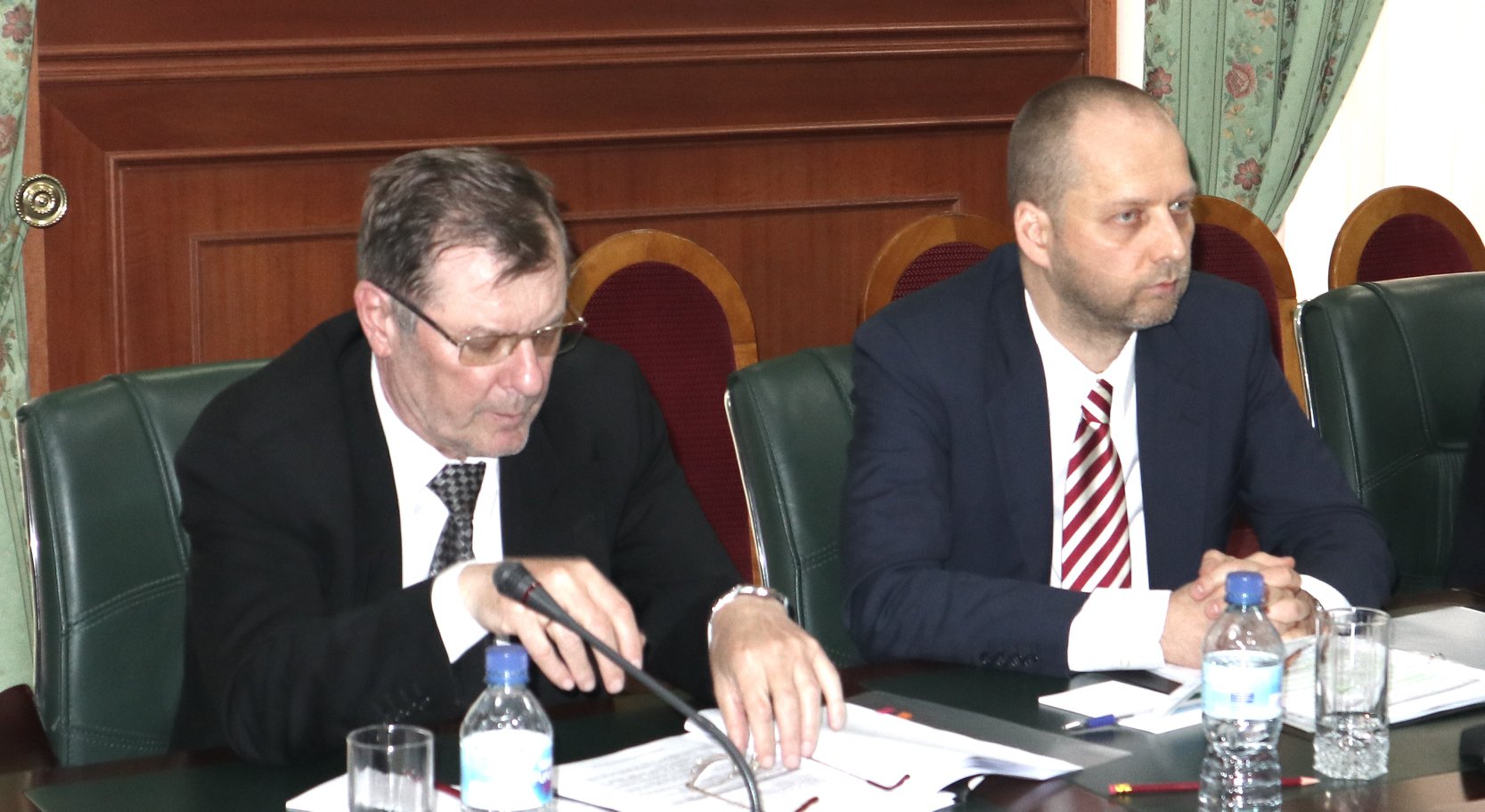 Within the framework of Latvian delegation’s visit to Uzbekistan on March 28, the 14th round of Uzbekistan – Latvia inter-MFA political consultations was held in Tashkent.

The meeting was chaired by Deputy Foreign Minister of Uzbekistan Dilshod Akhatov and Under-Secretary of State, Political Director of the Latvian MFA Jānis Mažeiks.

During the meeting, the parties discussed the current state of relations and prospects for their development in bilateral and multilateral formats.

Since the establishment of diplomatic relations between Uzbekistan and Latvia in 1992, fruitful cooperation has been established. During the talks, the sides expressed interest in deepening trade-economic and investment ties.

Latvia is one of the key trade partners of Uzbekistan in the European Union. In 2018, the trade turnover reached $429 million, which is almost 50% more than in 2017.

The parties considered the possibility of diversifying mutual supplies by expanding the range of goods and services. In this context, holding the first meeting of Uzbekistan – Latvia Business Cooperation Council in Tashkent was recognized as relevant.

On the same day, the Special Representative of the President of Uzbekistan for Afghanistan Ismatulla Irgashev met with the Latvian delegation. At the meeting, views were exchanged on cooperation within the framework of joint projects aimed at promoting the socio-economic revival of Afghanistan.