Semi-finals among men ended at the Asian Boxing Championship in Thailand. Five out of six representatives of the national team of Uzbekistan reached the final.

The Uzbek boxer Shukurjon Rahimov started the evening program. Rakhimov, unlike the other five contenders, had to fight against a serious rival, Mongolian Tsendbaatar Erdenebatga, who is much higher in ranking. At the last Asian Games, Erdenebatga defeated Shunkor Abdurasulov and has become one of the world's strongest boxers in amateur boxing regardless of the weight category. He defeated Shukurjon by the points scored, and Rakhimov became a bronze medalist.

It was the second bronze medal of Uzbekistan.  Earlier, Shakhnoza Yunusova during the daytime program was defeated by Chinese Hong Zhu on the weight category up to 69 kg and presented the first bronze medal to the national team.

Then, Bobousmon Baturov (-69 kg) and Bakhodir Jalolov (+91 kg) competed with Indian Ashish and Syrian Mukhammad Moulayes accordingly to obtain the right for the final match and defeated their opponents.

Thus, tomorrow, April 26, at the final competitions among men, 5 Uzbek boxers will be attending in 5 out of 10 weight categories. In today's daytime competitions, Nodirjon Mirzakhmedov (-49 kg), Mirazizbek Mirzakhalilov (-56 kg) and Sanjar Tursunov (-91 kg) also received an opportunity to the final matches. 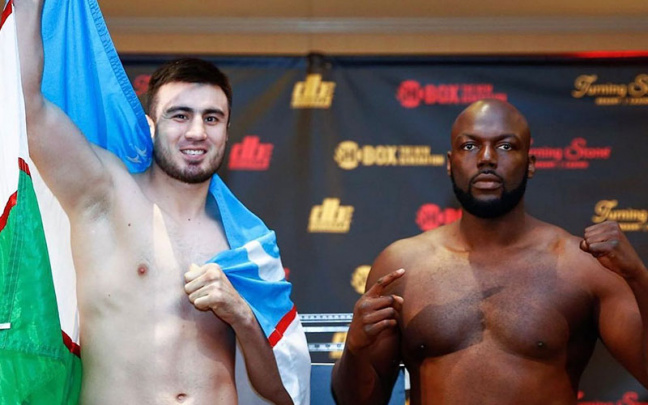 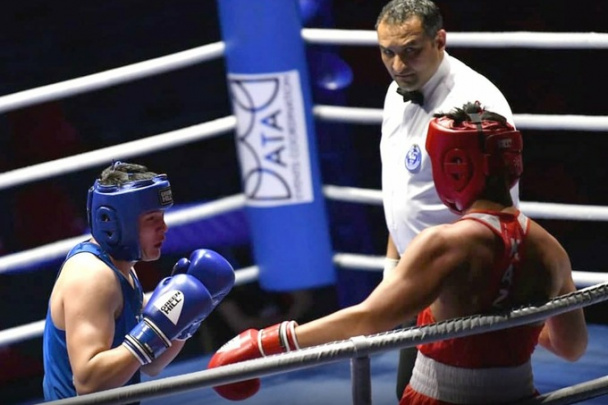 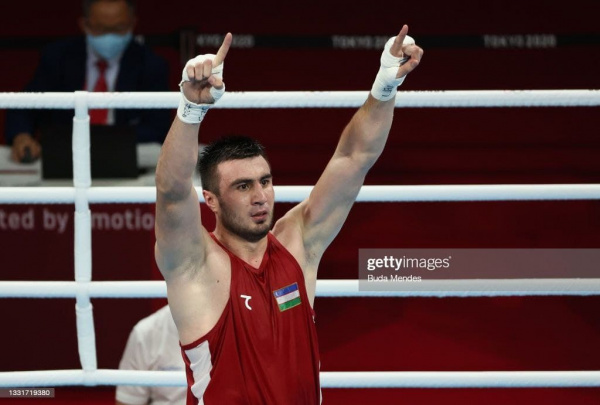 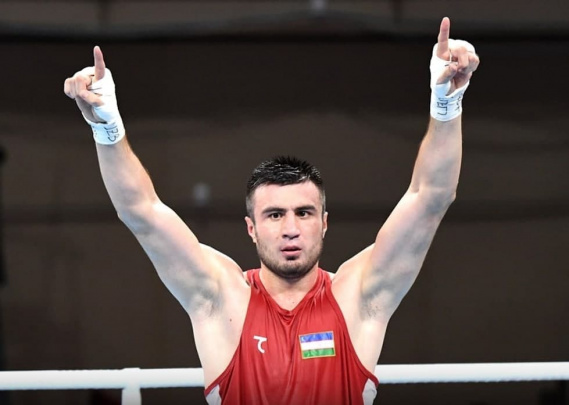