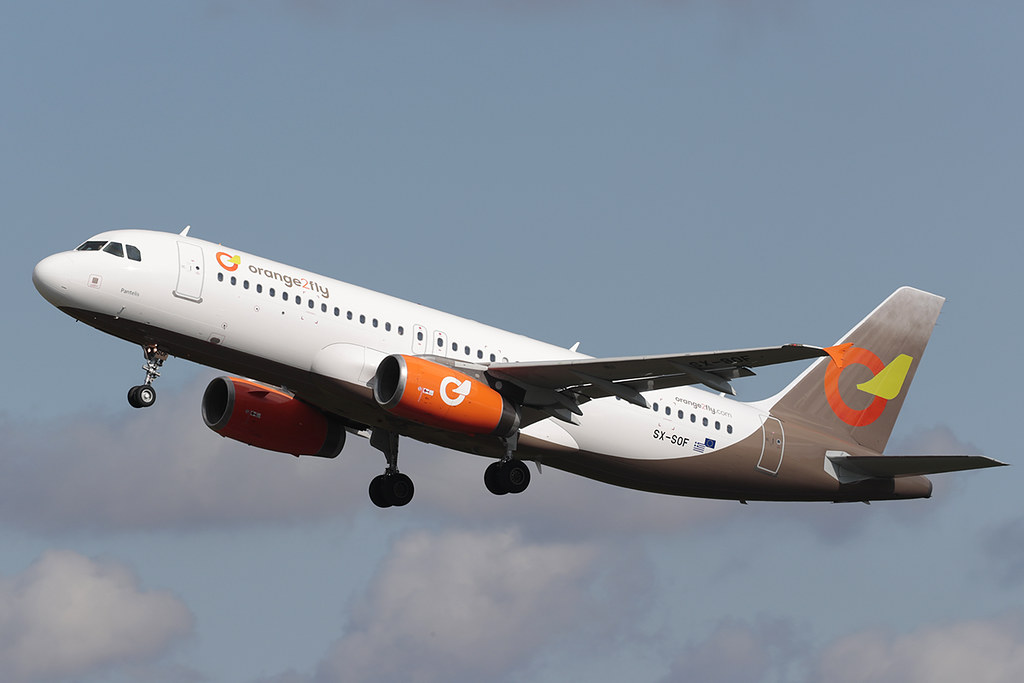 Orange2Fly (Greece) and Pegasus Airlines (Turkey) are planning to enter the market of Uzbekistan. This was announced by the First Deputy Chairman of the State Committee for Tourism Development Ulugbek Kasimhodjayev, Kun.uz correspondent reports.

“We are negotiating with Orange2Fly and Pegasus Airlines. The talks involved representatives of the organization “Davavianazorat” and employees of the NAC Uzbekistan Airways. The above companies intend to enter the market of Uzbekistan. In general, we are discussing this topic with 14 companies, among them there are KLM, Emirates Airlines, Lufthansa and Air France,” he said.

Earlier it was reported that FlyArystan, Kazakhstani low-cost airline, is also planning to launch flights to the cities of Uzbekistan in the near future. The President of Air Astana Peter Foster reported about that.

The President of Air Astana Peter Foster said creating a budget airline FlyArystan is an important step in the rapidly changing local and regional air traffic market conditions, as well as the result of in-depth research and business planning.