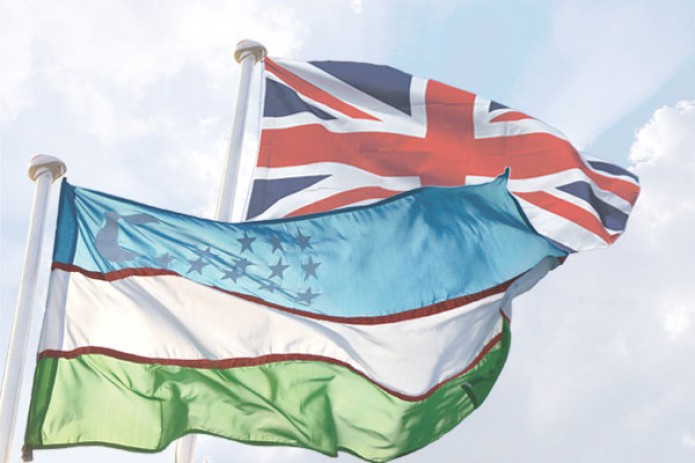 On May 13, Special Representative of the President of Uzbekistan for Afghanistan Ismatulla Irgashev met with the British Ambassador to our country Christopher Allan, the press service of the Foreign Ministry said.

During the meeting, the parties exchanged views on the current situation in Afghanistan, prospects for launching the inter-Afghan peace dialogue, as well as Uzbekistan – British cooperation in this area.

It should be reminded that earlier on April 24, Ismatulla Irgashev met with the Ambassador of Germany Günter Overfeld to discuss topical issues of the Uzbek-German interaction on the Afghan issue.

18:41 / 15.02.2020
Ashraf Ghani considers Uzbekistan an example for other countries in the matter of economic assistance to Afghanistan