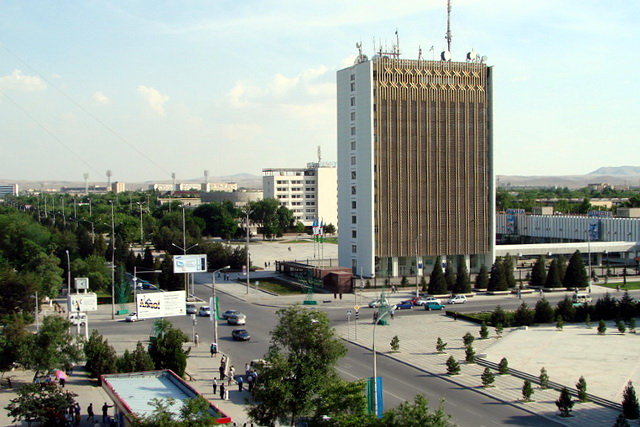 On May 15, President Shavkat Mirziyoyev signed a decree on measures to define the Navoi region as free economic zone (FEZ) for innovative, high-tech, export-oriented and import-substituting industries.

“Declare the territory of Navoi region free economic zone for innovative, high-tech, export-oriented and import-substituting industries for the period up to January 1, 2030 with the possibility of further extension of the term in the prescribed manner,” the document states.

The main directions of development of the Navoi region as a free economic zone include the following:

- development of innovative activity, as well as adoption of best practices and creation of high-tech industries;

- attraction of direct investments to create modern production of export-oriented and import-substituting products with a high added value;

- ensuring comprehensive and effective use of production and resource potential of the Navoi region;

- creation of clusters for the production of chemical products and modern building materials, processing natural stones and other areas of industry;

Enterprises in the Navoi region that received the status of a participant in the “Navoi” FEZ are exempt from the following payments:

- customs payments (except for customs clearance fees) for equipment, raw materials, materials and components imported for their own production needs, with a target direction of the released funds for the creation of new ones, as well as modernization, reconstruction, technical and technological re-equipment, expansion of existing industries construction of industrial buildings, the purchase of raw materials and materials necessary for their own production needs, without the right to refund the negative VAT amount arising from the export of products;

- customs payments (except for customs clearance fees) for construction materials not produced in the republic and imported as part of project implementation, according to lists formed in the established manner.

These benefits are granted for a period of 3 to 10 years depending on the amount of investments made, including the equivalent:

- from $10 million and above – for a period of 10 years, with the application of the profit tax rate and the single tax payment in the amount of 50% below the current rates for the next 5 years.