Major international sports and culture events, spectacular shows and undoubtedly effective organization, it all comes together in Azerbaijan, a rising regional leader. 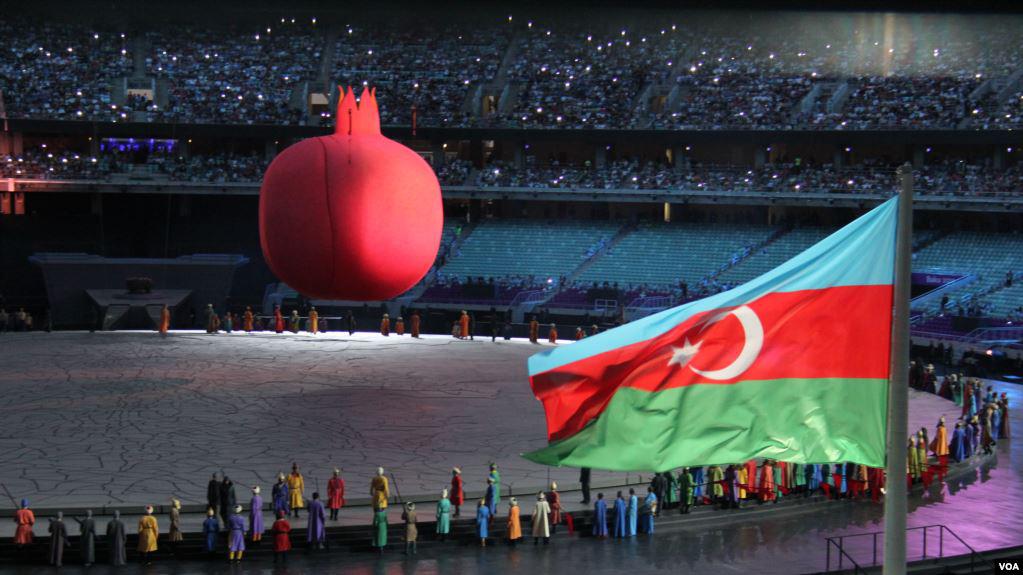 The country’s economic successes, coupled with the Government’s effective implementation of ambitious socio-economic reforms, and its special care for development of culture and sports have all boosted Azerbaijan’s international standing in the last decade.

With its rich and well-educated human resources and rapidly developing economy, Azerbaijan’s international popularity has been on the rise with the country repeatedly proving lately its capacity to host high-level world scale forums and activities.

However, given its huge potential, Azerbaijan and in particular, its capital Baku, was eager to host bigger events and attract bigger audiences.

Just a little bit of impetus was needed to start paving the way for a bigger success capable of shocking the world, pleasing the friends of Azerbaijan and spoiling the mood of its critics. In 2011, in a breathtaking final, Ell/Nikki, representing Azerbaijan at Eurovision Song Contest with a song titled “Running Scared” miraculously won the tough competition and brought Eurovision to Baku next year. Baku did a great job hosting this grand contest in Crystal Hall, a new indoor arena built within only 8 months since Azerbaijan won the title. It proved to be an exceptional host of the contest expressing friendliness and openness to the world. This was the first international event of this magnitude in Baku. Moreover, it was the first serious test of its kind for management capacity and infrastructure of the city. Azerbaijan did not lose face. It ensured full safety of the guests who arrived at Eurovision-2012. At that time Azerbaijan’s arch-rival Armenia, refused to perform in Baku and called for a boycott of the Eurovision 2012 contest. Azerbaijan managed to cope with the task and pressures exerted on the country passing the test successfully. 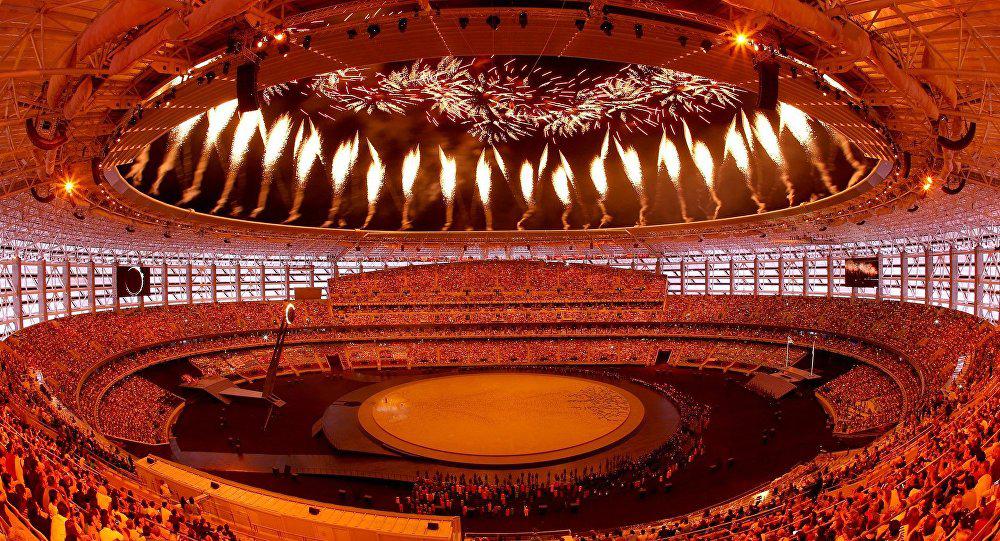 Further, in 2015, Azerbaijan obtained the right to host the first European Games in Baku. The incredible sports event, which had an added historical significance, was flawlessly organized. It fascinated spectators, led to noticeable growth of tourist flow to Azerbaijan, and, most importantly, “upgraded” image of the country. The stunning opening ceremony was broadcast in 93 countries, with the number of viewers hitting one billion people. The 17-day event kept Azerbaijan in the spotlight of the world. The primary venue of the Games was a 68,700-seat Baku Olympic Stadium, a mesmerizing architectural masterpiece that meets all international standards for stadiums set by the UEFA and FIFA. In a few days, this Stadium will be hosting UEFA Europa League final match.

Today, seven years later, we face another major test – hosting for the first time ever in our history Europa League Final. Two British teams, Arsenal and Chelsea, contest the title. And the story repeats. There are calls for boycotting the match, even changing its venue over the decision of Arsenal’s footballer of Armenian descent Henrikh Mkhitaryan not to play in Baku for security reasons. 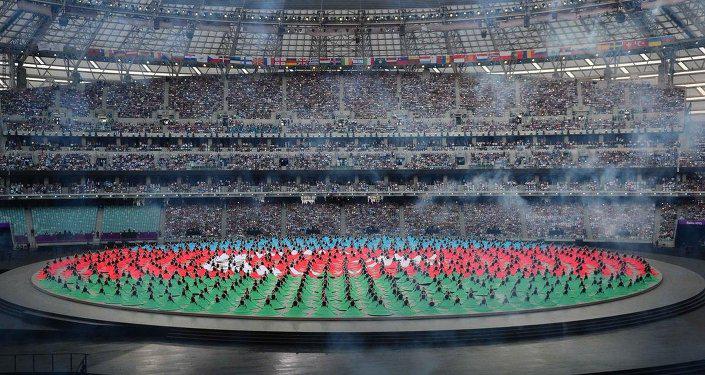 Relevant it would be to recall that Armenian team, consisting of 25 athletes, competed safely in 2015 European Games in Baku and Armenian wrestler Karapet Chalyan stated in a televised interview that there was no psychological pressure on him in Baku, and that the Armenian delegation was well received.

Back to the issue around safety guarantees for Mkhitaryan. The fact of secure participation of Armenian team in Baku in 2015 without any incident and a silver medal gained by Armenian wrestler at the tournament is clear proof that Mkhitaryan’s decision not to travel with the squad of Arsenal to final in Baku due to safety fears is totally groundless.

In 2017, Azerbaijan cemented its host country credibility in the eyes of the world community by successfully holding the Fourth Islamic Solidarity Games. These games offered Azerbaijan another opportunity to present itself as a multicultural country in which different ethnic groups live happily in harmony. They also made huge contribution to the development of tourism as tourists from Muslim countries constitute the main share of foreign tourist arriving in Azerbaijan in the last few years.

Azerbaijan was gradually bracing for the next level of hosting pyramid. The noise of powerful engines would disturb everyone unless they find out: those are F1 cars rushing through streets of hometown. Azerbaijan has been hosting Formula 1 Azerbaijan Grand Prix for four years running since 2016. More than 85,000 Formula 1 fans attended the race at this year’s Grand Prix in Baku. Moreover, races of 2017 and 2018 were voted as the best race of the season in the annual survey by the F1 Fan Voice community. 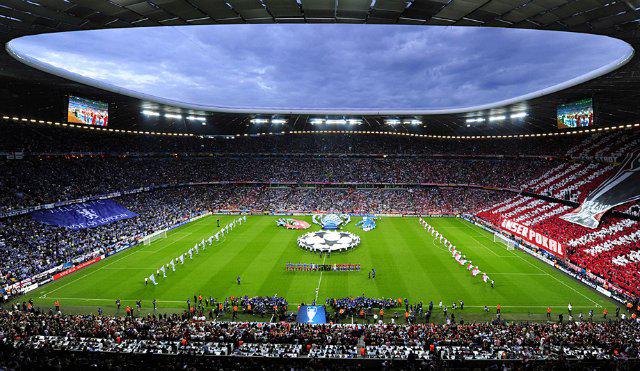 Baku once more distinguished itself by irreproachable organization of ''the most expensive and breath-taking sport'. Meanwhile, back in 2016 when F1 was first staged in Baku, there were some media reports and opinions about Baku not being a suitable venue.

Azerbaijan has faced with similar campaign, similar reports and similar arguments on the eve of Europa League final match. But with F1 and many other examples, one can assume with surety: Azerbaijan will come out even stronger out of another ongoing attack on its reputation and image. It will again silence its critics by deeds, not empty words - by successfully hosting 2019 UEFA Europe League final, the first match of this scale hosted by Azerbaijan.

15:05 / 18.12.2019
New railway route in Uzbekistan for cargo transportation from China to be mulled through Azerbaijan’s participation