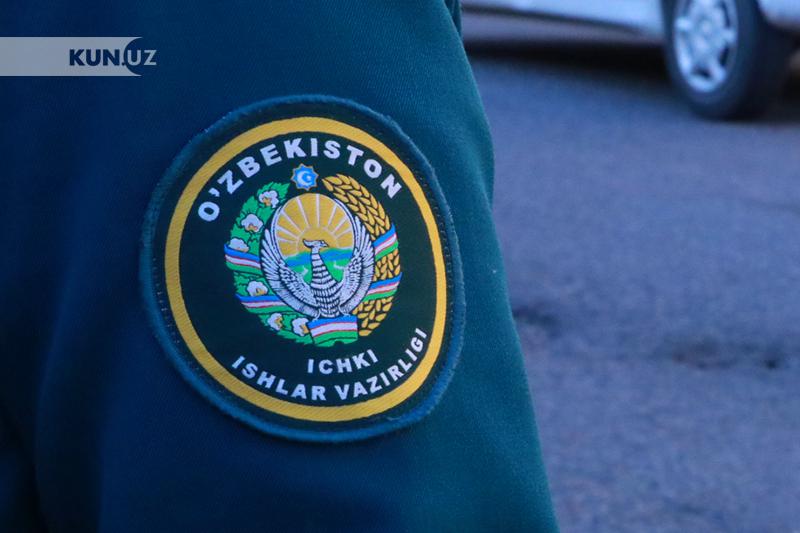 Shavkat Mirziyoyev signed the law “On introducing amendments and addenda to some legislative acts of the Republic of Uzbekistan related to ensuring the protection of the rights of participants in criminal proceedings”.

According to the law, the Air Code, the Code of the Republic of Uzbekistan on Administrative Liability, as well as a number of laws and regulations, have been amended accordingly. In all relevant legal acts, the word “militsiya” (police) was replaced by the words “internal affairs agency”, and “militsiya xodimi” (police officer) became “an employee of the internal affairs agencies”. Starting from May 24 of this year, the law “On Strengthening the Legal and Social Protection of Police Officers” has lost its force.

It should be recalled that on September 16, 2016, Acting President of Uzbekistan Shavkat Mirziyoyev signed the law “On Internal Affairs Agencies”. Then, the term “employees of the internal affairs agencies” was officially proposed for use, but despite this, the word “militsiya” have been used in many regulatory acts.

It should be noted that in spite of all the changes, many media, residents of Uzbekistan and even government agencies often use the term “militsiya” (police) and “militsiya xodimi” (police officer).