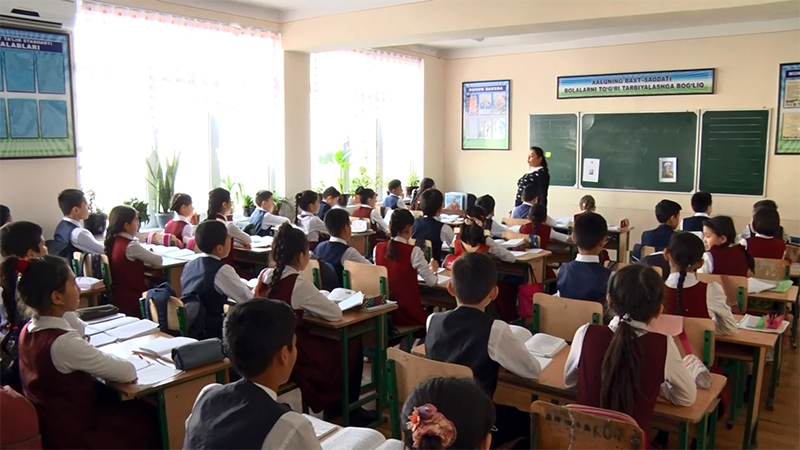 The Ministry of Public Education of Uzbekistan may involve Huawei in providing security at schools. This became known after the meeting with the company's Director General in the republic Liu Jiaxing.

He spoke about the experience of Huawei and its partners in the development of digital education in China and other countries.

According to the press service of the Ministry, the parties discussed implementation of promising projects in the field of public education.

“In particular, the issues of security at schools and organization of distance learning, as well as introduction of e-learning using modern technologies were discussed,” the message reads.

At the end of April during his visit to China, President Shavkat Mirziyoyev got acquainted with the equipment produced by Huawei. He discussed with the company's founder Ren Zhengfei development of the “Safe city”, “E-government”, emergency medical aid services and others in Uzbekistan. At the end of the meeting, the parties agreed to develop cooperation in the field of modern information and communication technologies.