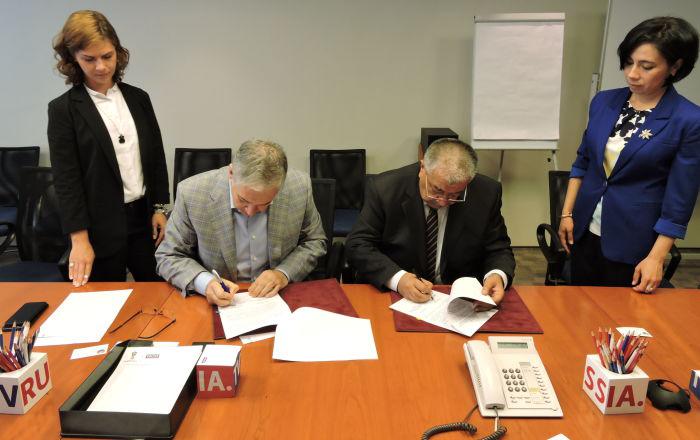 According to the Embassy of Uzbekistan in Russia, the document was signed by the acting chairman of the MTRK of the republic Alisher Khadjayev and general director of the VGTRK Oleg Dobrodeyev.

TV companies will broadcast the political and economic development of countries, various aspects of the life and culture of Uzbekistan and Russia.

The parties also decided to participate together in international festivals, forums, congresses and other events held in the two states.