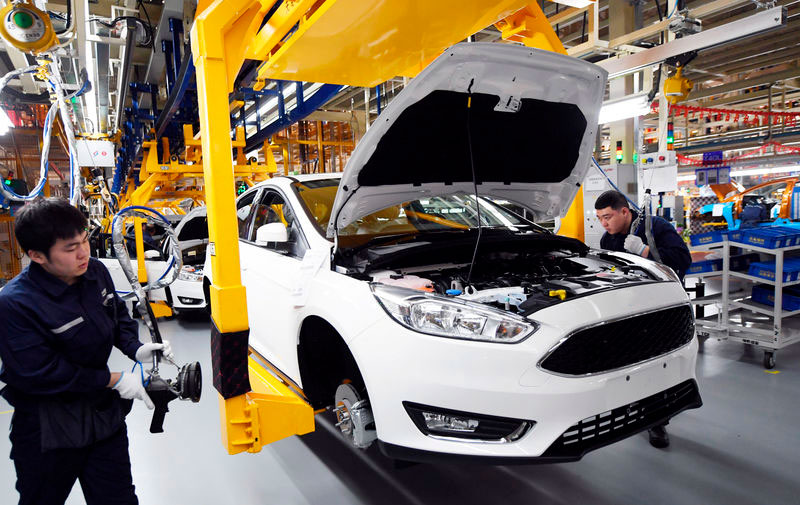 During the meeting, the Chinese company officials discussed the prospects for construction of an automobile plant in Jizzakh. 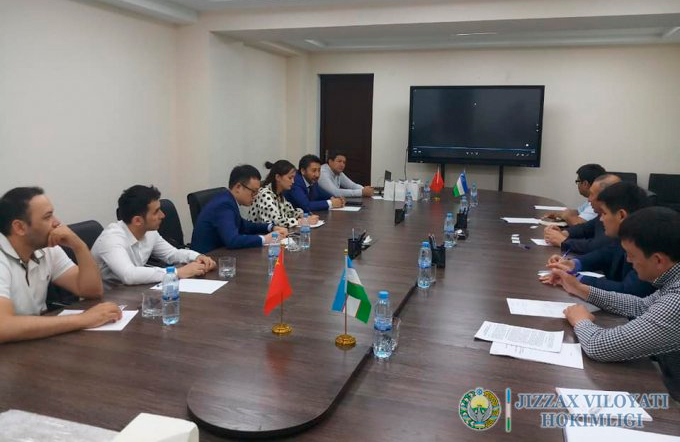 Earlier it was reported that Uzbekistan and Germany signed an agreement to jointly manufacture commercial vehicles with Volkswagen.