On May 28, the President of Uzbekistan held a meeting dedicated to the development of science and higher education, the presidential press service reports.

During the event, proposals and current issues, which were voiced in the course of the meeting held on May 24 with the heads of higher educational and scientific-research institutions, academics, scientists and young researchers at the National University of Uzbekistan, were discussed. 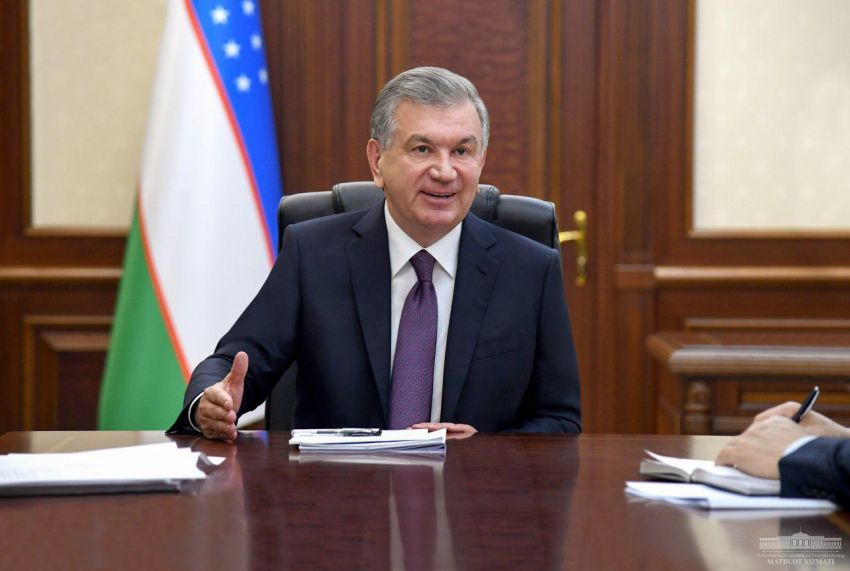 It should be recalled that at that meeting, the head of state proposed to establish a Republican Council on science and technology in order to create a special platform for discussing proposals regarding the development of science and innovation, which was supported by scientists.

At the meeting, main tasks of this Council were identified. In particular, instructions were given on fundamental development of the scientific sphere through formation of state programs and centralized financing, organization of the national system of laboratories in high-tech industries, commercialization of scientific research, and improvement of the position of the national science system in international rankings. 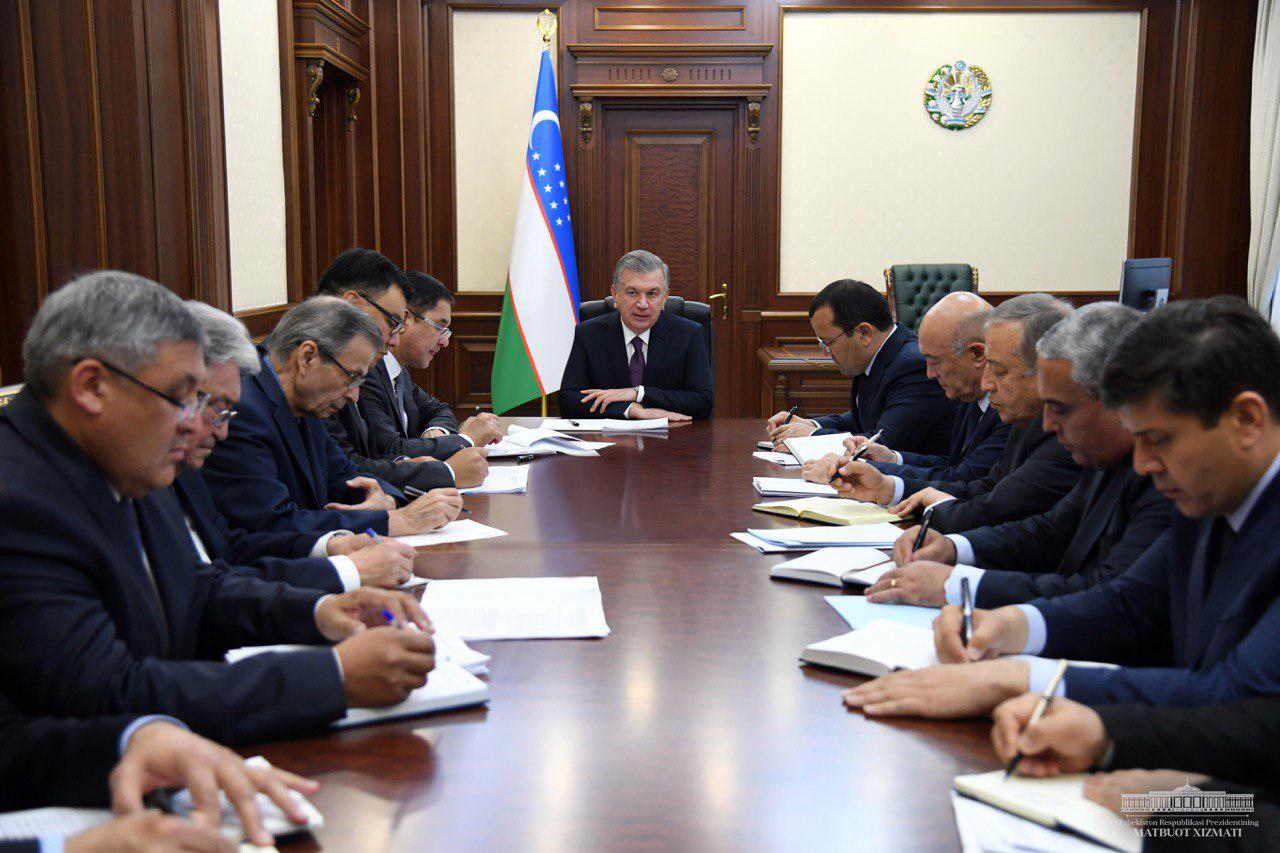 The necessity of creating scientific schools on the basis of the National University of Uzbekistan and the Tashkent State Technical University, formation of a new generation of scientists in the field of nanotechnology, materials science, semiconductor physics, biophysics and biochemistry, as well as biotechnology is noted.

At the aforementioned meeting with scientists, the participants agreed to create permanent committees in four areas. During the meeting, the tasks of these commissions, the order of work and the scope of responsibility of their members were determined.

The first commission will deal with the ongoing analysis of research institutions and provide practical assistance in solving their problems.

The second commission’s task is to analyze and evaluate the educational process, the quality of education at higher educational institutions.

The third commission will analyze the spiritual and educational work and implementation of the five initiatives at universities.

The fourth commission will attract compatriots abroad who have achieved significant success in the field of higher education and science.

“The main goal of this work is to develop human capital in our country. Only raw material and its processing is far from being advanced. Moreover, innovation is needed to create added value in production. Therefore, science will be an important direction, a fulcrum of our development,” Shavkat Mirziyoyev said.

The need to strengthen the social protection of academicians, professors and teachers, create modern conditions for students, identify young talents and train future scientists was noted. The president also tasked to specify the priority areas for development of domestic science and introduce a new system of financing scientific research.