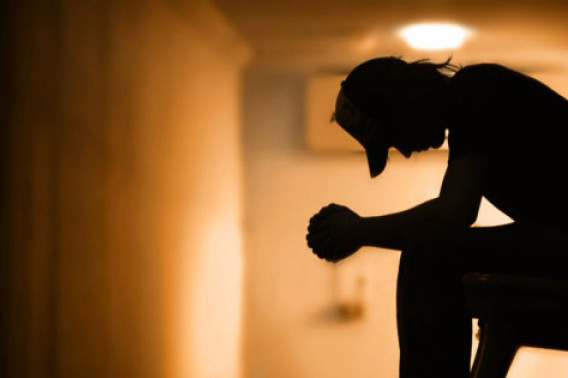 Shavkat Mirziyoyev signed a decree “On fundamental improvement of the activities of specialized educational institutions”.

“The National Guard and the Ministry of Internal Affairs of the Republic of Uzbekistan are responsible for assisting the Republican educational institutions for boys and girls, respectively, in matters of their timely full support and improvement of living conditions, formation of modern forms and methods of spiritual education, healthy and physically strong, spiritually and morally stable, patriotically educated, self-sacrificing young people with a broad outlook, education of pupils in the spirit of devotion to the Motherland,” the document says.

The document states that minors who have reached the age of 14 and no older than 18 are placed in Republican educational institutions.

It should be noted that on the basis of a court decision, minors are placed at Republican educational institutions, if they:

- have committed socially dangerous acts, but did not reach the age of criminal prosecution, or due to a lag in age development, not associated with a morbid mental disorder, were not able to fully understand the significance of the committed act;

- are released from criminal liability without resolving the issue of their guilt if the materials are submitted to the interdepartmental commission on juvenile affairs;

- are released from criminal punishment with the use of coercive measures in the form of their placement at the Republican educational institutions;

- continue to systematically commit offenses or other antisocial actions, despite the individual preventive work being done with them.

Starting from the academic year 2019/2020, admission of minors to a special college of light industry in the city of Kokand and boarding school No. 64 in the city of Samarkand has been stopped.

The Youth Union of Uzbekistan, together with the Ministry of Employment and Labor Relations and the Chamber of Commerce and Industry, has been recommended to promote creation of decent conditions for the in-depth development by pupils of the Republican educational institutions of modern professions, employment, development of business skills, their widespread involvement in small business and private entrepreneurship, encouragement of initiatives, implementation of intellectual and creative potential of pupils of republican educational institutions. The Prosecutor General’s Office is tasked with strengthening supervision over the implementation of legislation on minors.