11:55 / 01.06.2019
288
UNICEF refutes rumors on financial assistance to the Government of Uzbekistan in repartition of 156 Uzbek citizens from conflict zones 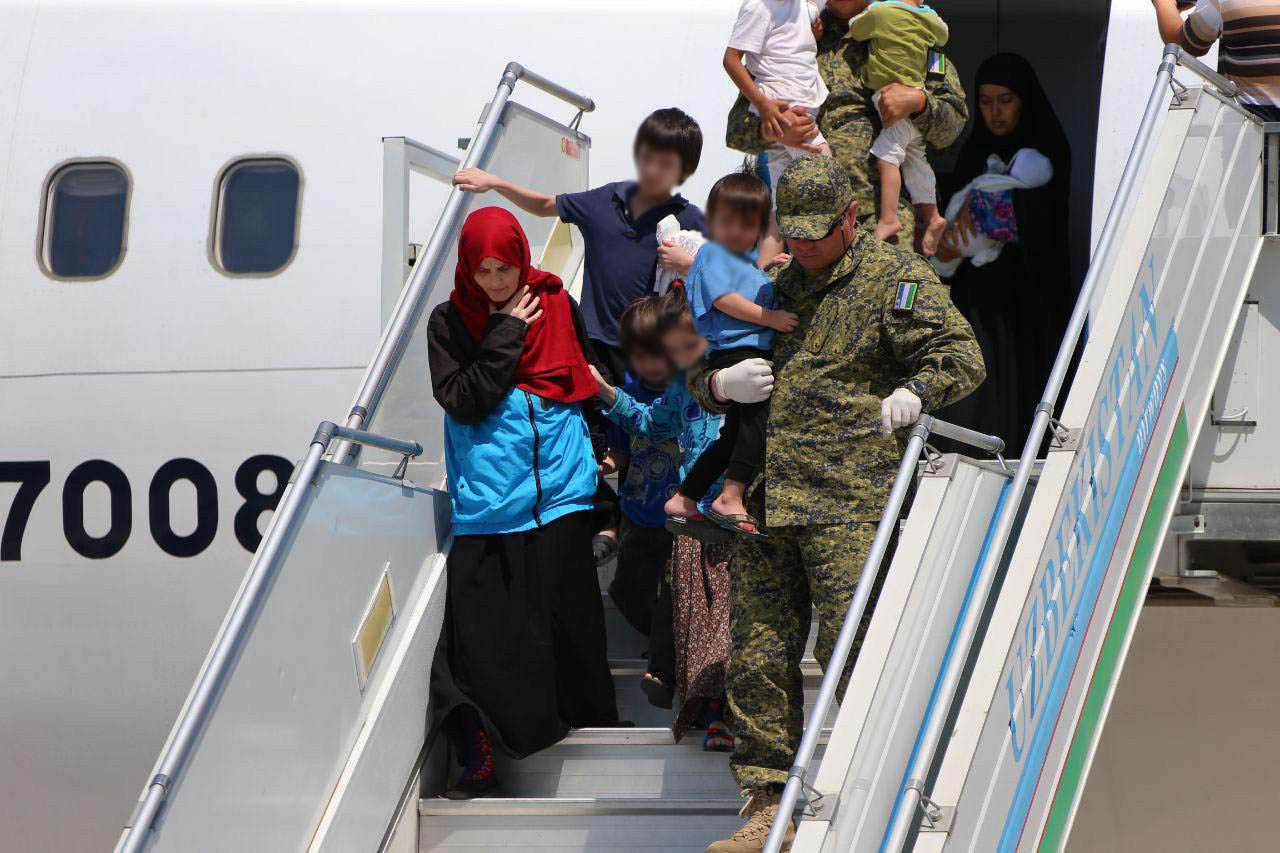 UNICEF did not provide any financial assistance to the government of Uzbekistan in the repatriation process of 156 Uzbek women and children from combat zones in the Middle East.

“With regard to inaccurate information circulated on certain social media channels about the repatriation of 156 Uzbek women and children by the Government of Uzbekistan, UNICEF would like to clarify that it has not provided any financial assistance to the Government of Uzbekistan in the process of repatriation,” the organization said in a statement.

It is noted that UNICEF Uzbekistan has offered support in providing these children with psychosocial services and support for their reintegration into their families and communities.

As previously reported, on the instructions of President Shavkat Mirziyoyev, 156 citizens of Uzbekistan, mostly women and children, were returned to their homeland from the zone of armed conflicts in the Middle East on May 30.

UNICEF: About 1,370 children born in Uzbekistan on New Year’s Day

UNICEF: Only 17% of families receive childcare benefits in Uzbekistan

Uzbek Ministry of Public Education, UN discussed issues of ensuring rights of children in the system of education