362
How much solar energy can Uzbekistan receive per year? 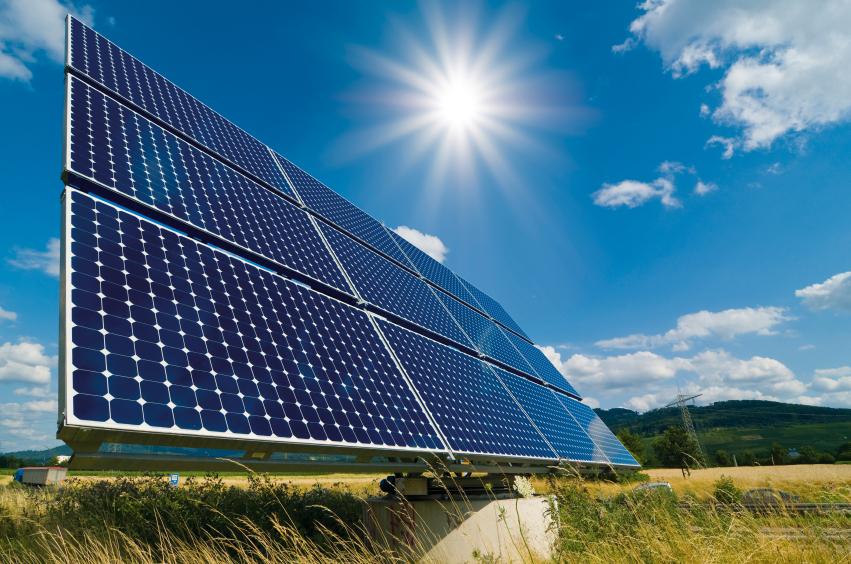 Uzbekistan can receive solar energy in the amount of more than 182 million tons of oil equivalent per year, deputy speaker of the Legislative Chamber Boriy Alikhanov declared this at a meeting with journalists at the Agency of Information and Mass Communications.

According to him, energy can be obtained from the Sun in the amount equal to 51 billion tons of oil equivalent per year. This indicator is calculated globally.

“Uzbekistan has more than 320 days of sunshine a year. Assuming the possibility of obtaining energy from the Sun, then we have real conditions for using sunlight throughout almost the whole year. That is, we will be able to receive energy in the amount of more than 182 million tons of oil equivalent per year. This is almost three times the amount of energy consumed in the country at the moment. The Sun is the most optimal and efficient source of energy in Uzbekistan,” Alikhanov said.

At the meeting, it was noted that the world’s oil and gas reserves would last for another four to six decades, and coal reserves – for 100-115 years.

“And then what will happen? In the XXII century, what sources of energy will we use?” the deputy speaker asked.

He said that in Germany, the United States, Japan, South Korea and Europe, the main focus is already paid on renewable energy sources. These is solar, wind, biomass and geothermal energy.

In Germany and Japan, the share of renewable energy in the total energy system of the country reached 20-25%.

The speaker also noted that today the world consumes a quantity of energy equal to almost 12 billion tons of oil equivalent per year. On average, this means that every inhabitant of the Earth consumes energy, the production of which takes two tons of oil.

In the recent years, Uzbekistan pays great attention to the development of energy. Special hopes are pinned just on “green” energy, primarily on solar, considering the large free areas and a significant number of clear days per year in this territory. Recently, the president signed a decree envisaging incentives for producers and consumers of renewable energy.

Thus, manufacturers of installations were exempted from paying all types of taxes for a period of five years from the date of their state registration, and consumers of “green” energy in residential premises were exempted from paying land tax and property tax for individuals for a period of three years, provided that they are completely disconnected from the existing energy networks.