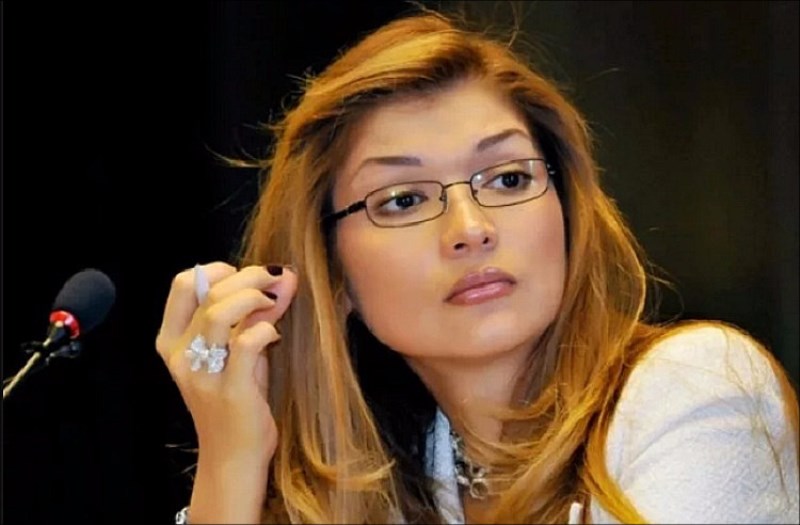 In late May, Grégoire Mangeat, Gulnara Karimova’s lawyer, said in his Twitter account that she was not provided with medical assistance.

#Karimova #Uzbekistan Great concern. Most recent information:
1) Karimova is denied medical treatments;
2) she has been taken out of the prison’s medical block right after our last visit to her;
3) she is further denied access to doctors and under constant psychological pressure. pic.twitter.com/XYeUSoKUTY

According to him, Karimova was removed from the prison medical unit immediately after his last visit to her. In addition, she is further denied access to doctors and she is under constant psychological pressure.

The press service of the Prosecutor General’s Office denied the above statements and noted that her health was stable. If necessary, doctors provide her with the necessary assistance.

It should be recalled that on March 5, Gulnara Karimova’s daughter Iman published in her Instagram page information that her mother had been taken away from her apartment.

Then the press service of the Prosecutor General’s Office stated that Gulnara Karimova was transferred to a colony because of violating the conditions of serving the sentence.

“Based on the submission of the Probation Service under the Ministry of Internal Affairs, on March 5, 2019, the Yashnabad district court on criminal proceedings decided to replace the sentence of convicted G. Karimova with imprisonment (serving the remaining term in colonies of general regime) in accordance with the criminal-executive legislation,” the Prosecutor General’s Office noted.

Allegedly, Gulnara Karimova was supposed to comply with a number of generally established restrictions by law, including not leaving the home, not using communication tools and the Internet, as well as compensating for the damage. In the course of serving the sentence, the daughter of the first president of Uzbekistan systematically violated the obligations established by the court.

In March, social networks reported that Gulnara Karimova had committed suicide being unable to bear the abuse of prisoners. The press service of the Prosecutor General’s Office refuted this message.

“There was no suicide or attempted suicide. Gulnara Karimova is now serving the sentence in the prescribed manner. These are regular insinuations around this resonant topic,” the press service of the law enforcement body said.