Within the framework of the International Forum “Invest in Namangan”, which was held on June 7-8, at the specialized boarding school for foreign languages “Ibrat”, opening ceremony of a representative office of the French Alliance was organized, UzA reports.

The solemn event was attended by Deputy Prime Minister Aziz Abduhakimov, Ambassador of the Republic of Uzbekistan to France Sardor Rustambayev, Chairman of the Branch of the French Alliance in Tashkent Sh. Minnovarov, as well as leadership of the Namangan regional administration.

During the speeches, it was stressed that the opening of a representative office of the French Alliance at the specialized school created at the initiative of the President would improve the methodology of teaching French and effectively organize the educational process in this educational institution.

In the course of the event, an opening ceremony of the language laboratory and library of the French language was also took place. Pupils of the school read poems in French and performed dances in honor of opening the Representative Office.

Following the event, an agreement was reached to establish a mechanism for improving the qualifications of French teachers at the specialized boarding school for foreign languages “Ibrat” in France and at the branch of the French Alliance in Tashkent, as well as conducting online courses for the schoolchildren with leading French teachers.

Indian MJ Developers to build a skyscraper in Namangan 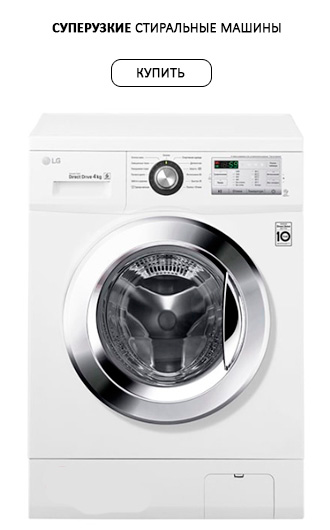