The first vice-president of the National Olympic Committee Akhmadjon Rakhimov resigned from his post. In addition to him, the Committee's another vice-president Komiljon Ruziyev has also been dismissed.

According to Tribuna.uz, the Committee Chairman Rustam Shoabdurakhmanov nominated Saken Polatov and Azizjon Komilov instead of the vice-chairmen who had been dismissed at the meeting today, and these candidates have been unanimously approved. 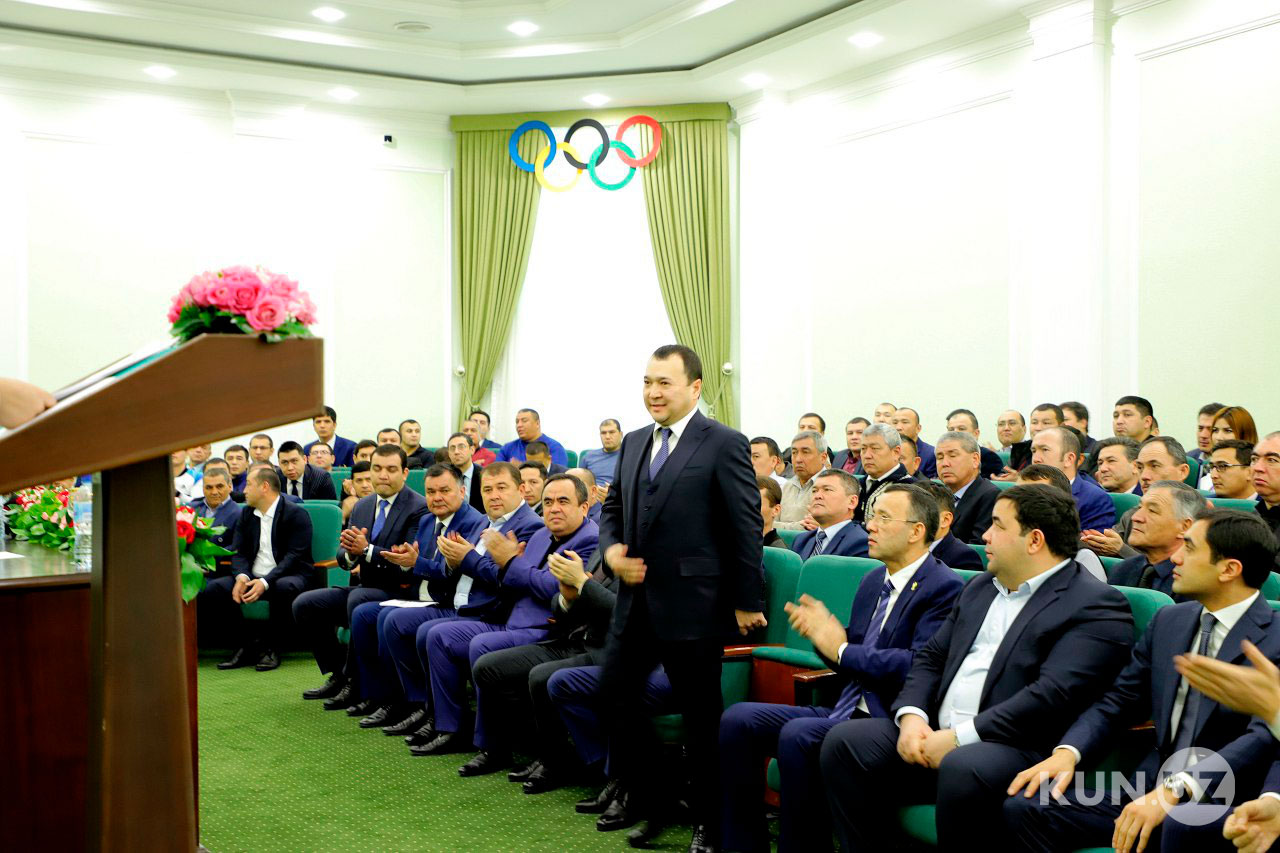 It should be noted that entrepreneur Saken Polatov has become the first vice-president of the boxing federation of Uzbekistan in February. Prior to his appointment, he worked for the Lokomotiv football club management.

For information, chairman of the Uzbekistan Taekwondo Association Ahmadjon Rakhimov, who applied for resignation at his own discretion, and President of the Asian Kurash Confederation Komiljon Ruziyev have been working as vice-presidents of the NOC since December.