In the Karmana district of the Navoi region, an 18-year-old girl stole jewelry worth 170 million soums.

According to the press service of the Interior Ministry, on June 12, the director of the ADXAM GOLD enterprise appealed to the Karmana district Department of Internal Affairs. She reported that on June 10, an unfamiliar woman entered the jewelry store located on the “Buyum” market and distracted attention and stole jewelry worth 170 million soums.

According to the Public Relations and Mass Media department of the Interior Ministry, in the course of the measures taken, an 18-year-old previously convicted resident of Namangan was detained.

Law enforcement officers initiated a criminal case under the relevant articles of the Criminal Code, investigation is underway. 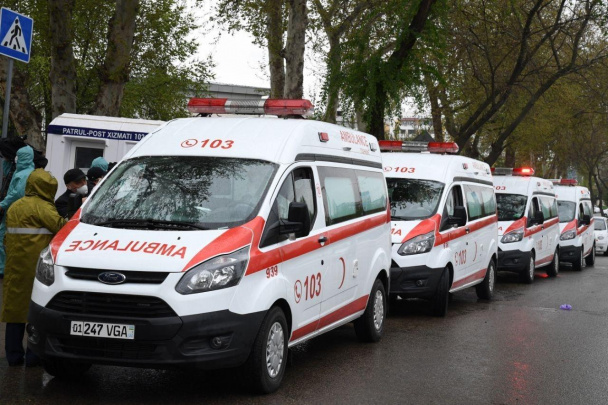 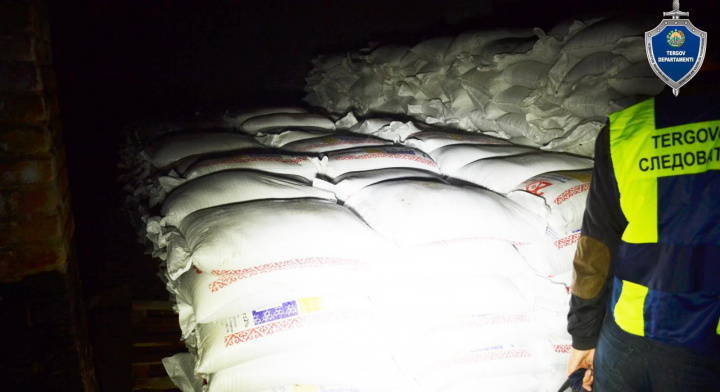 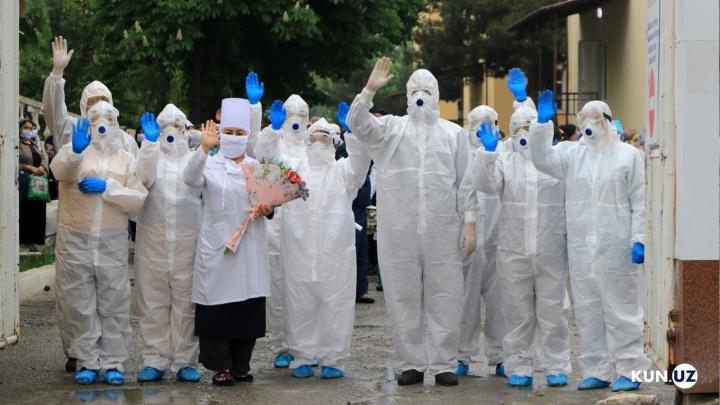 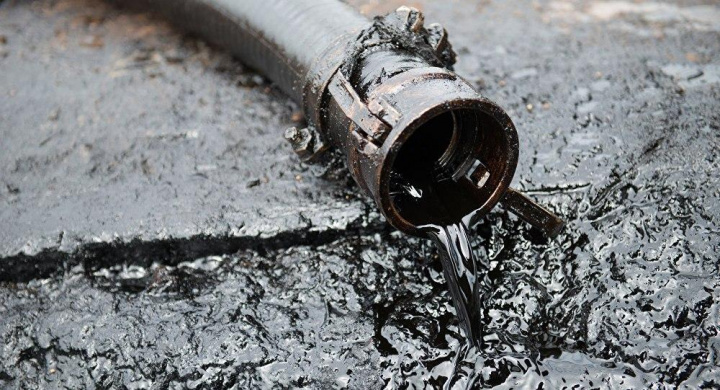