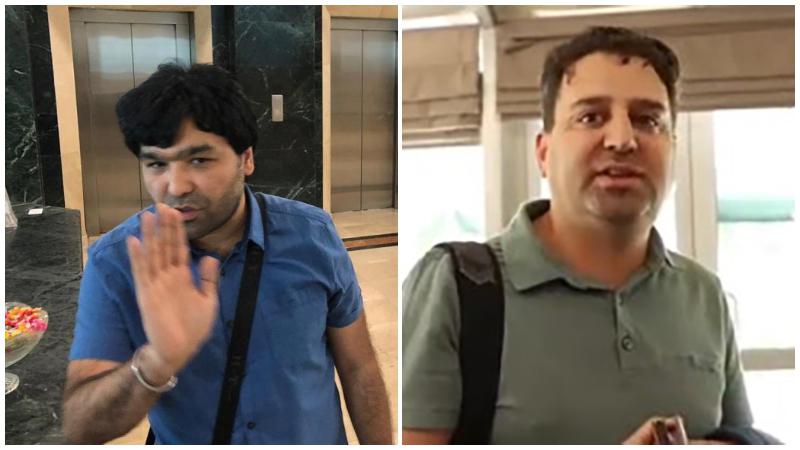 International human rights organization Human Rights Watch has condemned actions of the representative of Sayyod.com in relation to Steve Sverdlov.

According to the international human rights organization, Human Rights Watch researcher Steve Sverdlov became the object of verbal aggression during his visit to Uzbekistan.

An incident at the Tashkent hotel was posted on social networks on June 13. The HRW representative called it an “attack on a human rights activist,” demanded that the administration call the police, but his words did not evoke neither trust nor sympathy.

As Centre1.com states, a representative of Sayyod.com blogger Sardor Kamilov, accompanied by several operators, asked the HRW representative about the goals of his work in Uzbekistan, why he falsifies data on the human rights situation in the country.

Agitated Sverdlov, in response, tried to film his “pursuers” on the phone camera and talked about what was happening: “This is some kind of special operation, but times have changed ...”

“Just don’t tell me about ethics, I read about your falsifications ...”, Kamilov objects to him.

Then the Uzbek blogger says the representative of the international organization about the “arrogance” observed in his behavior, “politicization” of individual cases, reiterating the accusation about falsifying data, but Sverdlov sees the whole incident only in the key of “attack”, an attempt to “intimidate”.

At the same time, Human Rights Watch condemned the behavior of the Sayyod.com website representative.

“The organization fully supports its expert Steve Sverdlov and his investigations against Uzbek officials who violate human rights, and we condemn this brazen attack. This is clearly an attempt to intimidate Steve and seems to be part of an ongoing online campaign to discredit the work of human rights organizations and human rights defenders in Uzbekistan,” an executive director of the organization Kenneth Roth said.

Representatives of the organization noted that after the incident several high-ranking government officials had contacted Sverdlov to get information and express their opinion.

“The government should protect freedom of speech, as well as take steps to protect the rights of journalists, activists in defending human rights, so that they work in a safe environment free from intimidation,” the organization said. 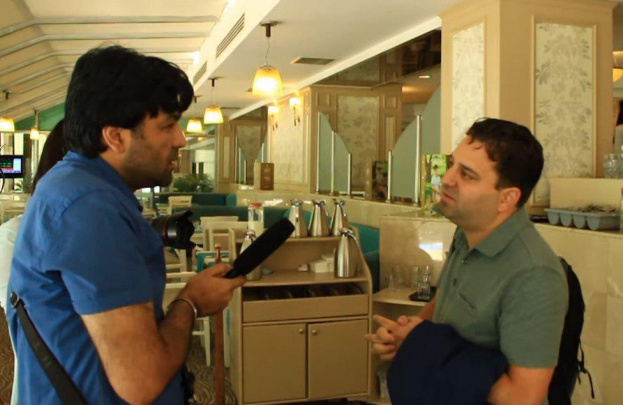 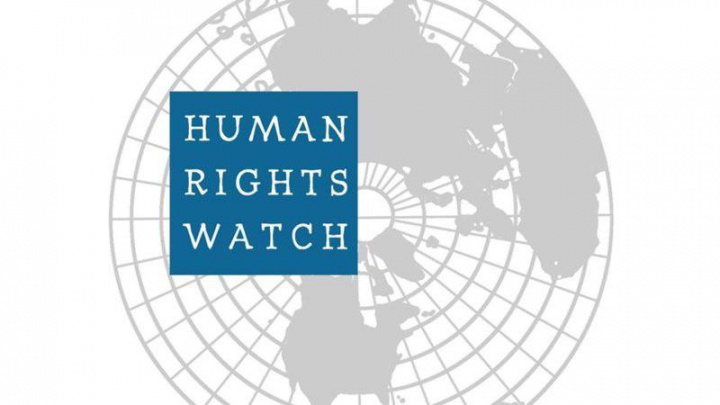