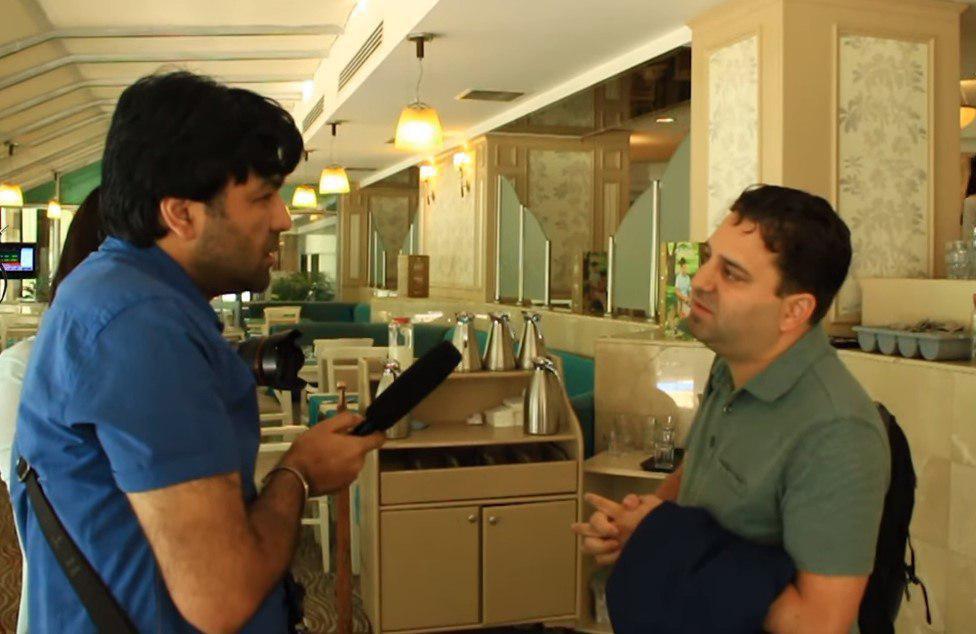 The international human rights organization Human Rights Watch (HRW) sent an official appeal to the Foreign Ministry of Uzbekistan regarding the incident that took place on June 13, 2019 in Tashkent, the ministerial press service reports.

“The Ministry of Foreign Affairs received an appeal from the HRW non-governmental organization regarding the incident that took place on June 13, 2019 in Tashkent with a representative of the organization in Uzbekistan Steve Sverdlov,” the MFA noted.

It is noted that at present the issue is being comprehensively studied. Based on the results, measures will be taken in accordance with current legislation.

“The Uzbek side supports the HRW activities in Uzbekistan and will continue cooperation with this and other human rights organizations,” the Foreign Ministry said.

It should be recalled that on June 13, the HRW researcher Steve Sverdlov became an object of verbal aggression during his visit to Uzbekistan.

Then Human Rights Watch condemned the behavior of the Sayyod.com representative.

“The organization fully supports its expert Steve Sverdlov and his investigations against Uzbek officials who violate human rights, and we condemn this brazen attack. This is clearly an attempt to intimidate Steve and seems to be part of an ongoing online campaign to discredit the work of human rights organizations and human rights defenders in Uzbekistan,” an executive director of the organization Kenneth Roth said.

22:24 / 08.01.2020
Foreign Ministry of Uzbekistan expresses concern over the aggravation of situation in Middle East