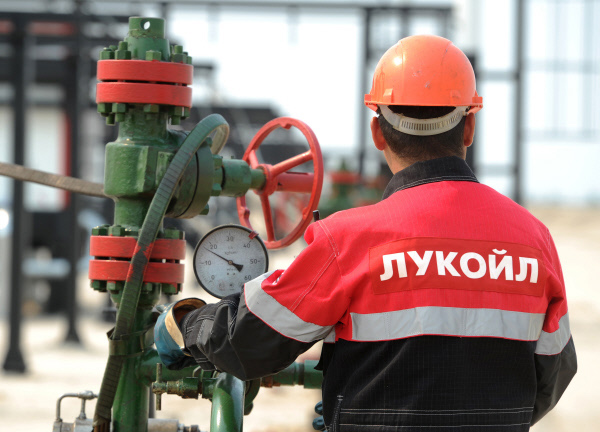 Gas production at Lukoil projects in Uzbekistan will exceed 16 billion cubic meters per year from 2019, said the company's first executive vice president Ravil Maganov at the annual meeting of shareholders.

“From this year onwards, the total gas production in Uzbekistan will exceed 16 billion cubic meters per year,” Maganov noted.

In April, the head of the Russian company Vagit Alekperov, at a meeting of the board of directors in the Bukhara region, said that Lukoil intends to invest additional $2 billion in the existing projects in Uzbekistan.

“The company has big investment plans in our existing projects. We need to invest about $2 billion in order to reduce the decline in gas production at the Gissar and Kandym field groups in the future,” Alekperov told reporters then.