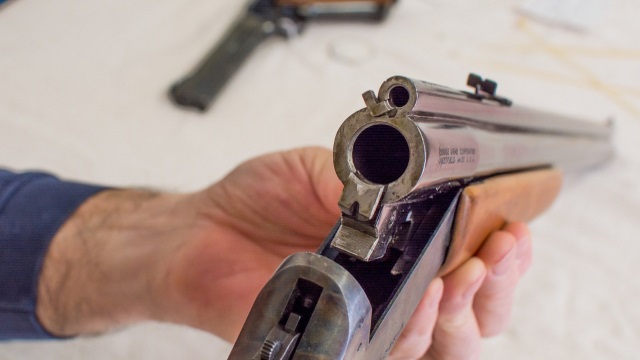 According to the bill, the National Guard of Uzbekistan will deal with the issue of weapons.

To obtain permission to purchase weapons, a citizen must submit to the National Guard:

- documents on the passage of the relevant test knowledge of the rules of safe handling of weapons;

- medical report on the absence of contraindications to the possession of weapons;

- a document confirming the fee for consideration of the application;

- a hunting ticket issued by the public association of hunters (for the purchase of hunting weapons);

- athlete certificate issued by the legal entity engaged in activities in the field of shooting sports (for the purchase of sports weapons).

Permission to purchase weapons is not issued to citizens of the Republic of Uzbekistan, if they:

- have a criminal record for committing an intentional crime;

- have served a criminal sentence;

- do not have a permanent place of residence or storage conditions that ensure the safety of weapons and military supplies;

- in relation to whom the criminal case has been initiated;

- have been brought repeatedly to administrative responsibility during the year;

- have committed offenses that encroach on public order, the established management procedure or the violation of hunting rules.

Earlier, the draft Law “On weapons” was published on the portal of discussions of normative-legal acts, but after dissatisfaction of citizens, the bill was withdrawn. 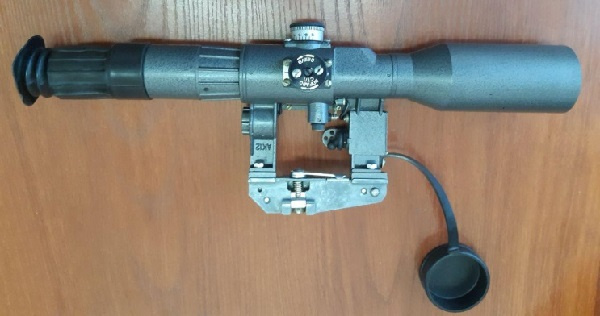 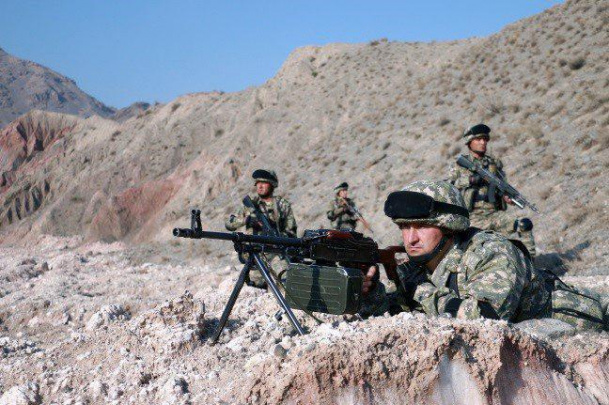