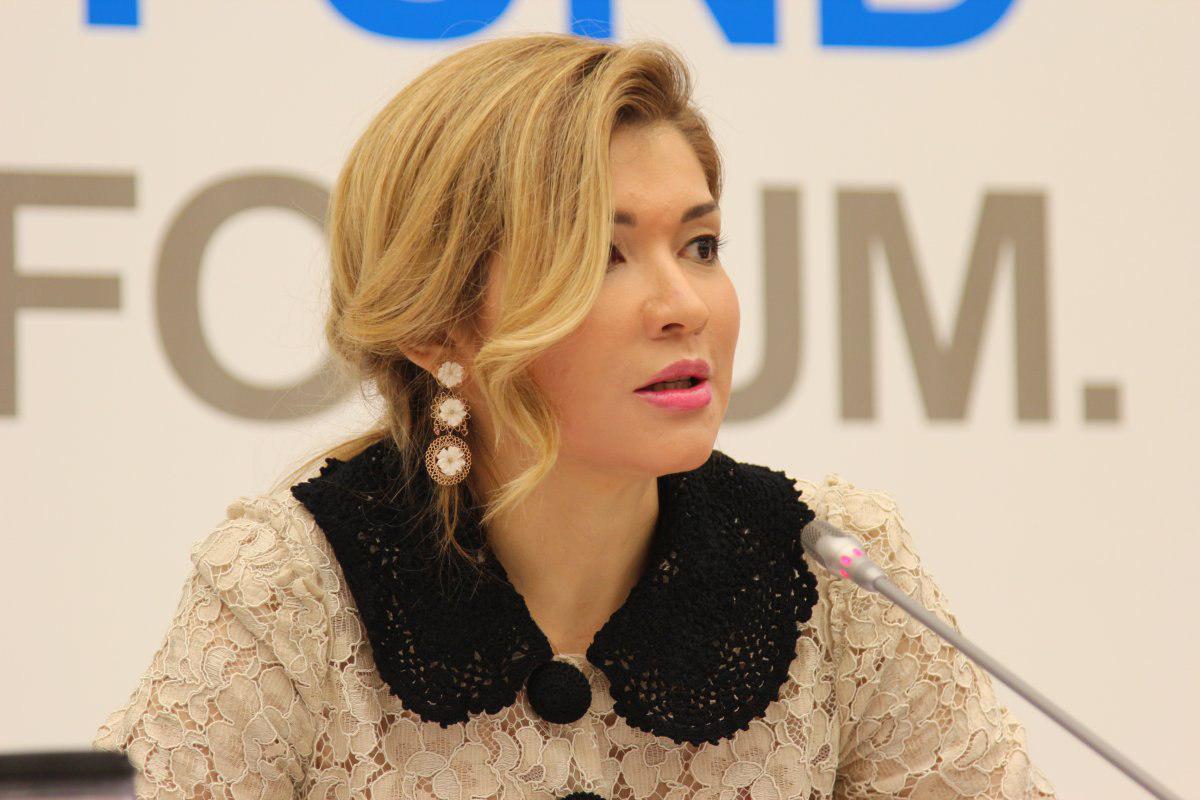 The Swiss Office of the Attorney General (OAG) said on Monday it would return CHF130 million ($133 million) after securing a conviction in its six-year investigation into allegations of money laundering involving the eldest daughter of the former Uzbek president, Islam Karimov, swissinfo reported.

A relative of Gulnara Karimova has been convicted by a Swiss federal court for taking part in a scheme to illicitly take money from companies interested in doing business in Uzbekistan and laundering the money abroad, primarily in Switzerland, the OAG said.

The offender, who was active between 2004 and 2013 and is now serving a prison sentence in Uzbekistan, has been ordered to pay a fine of CHF390,000 and forfeit CHF130 million, to be returned to the republic.

The OAG began its investigation in 2012 into suspicious activities by Karimova’s personal assistant and the general manager of the Uzbek subsidiary of a Russian telecom company, but later extended it to include two of Karimova’s employees, her relative and Karimova herself. The former president’s daughter had her diplomatic immunity, which she held thanks to her role as a permanent representative to the United Nations in Geneva, lifted by the courts in 2013.

The 46-year-old Karimova is currently serving a commuted five-year sentence in Uzbekistan for fraud, embezzlement and concealment of foreign funds. She claimed in an Instagram post on Sunday to have transferred over €1 billion ($1.2 billion) to the state in order “to serve the interests of the republic's budget”. Her Swiss lawyer confirmed the message was authentic but would not comment on its content.

The OAG investigation has led to criminal proceedings against telecommunications companies being opened abroad, with convictions secured in the United States, the Netherlands and Sweden. In Switzerland, five suspects remain under investigation and more than CHF650 million of assets frozen. However, the OAG would not disclose further information on the ongoing investigation.