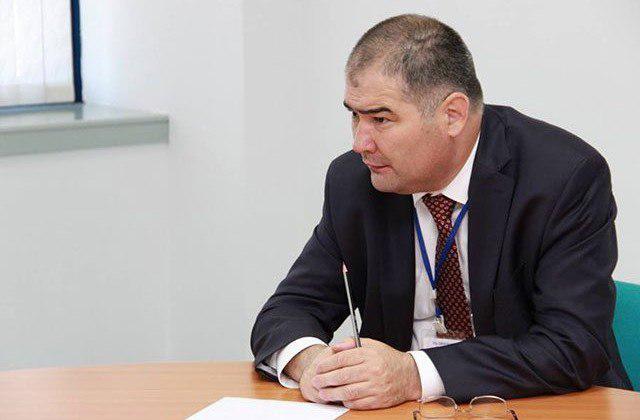 “O‘zbekiston Pochtasi” lost 27.8 billion soums in 2018, whereas net profit of the company was 274.3 million soums a year earlier.

Birger, the former official of the Russian Ministry of Communication, has been heading the company since May 23, 2018.

Alisher Fayzullaev has been the Director General of the Agency for Intellectual Property from November 2016 until February 2019. Prior to that, he worked as First Deputy Minister of Information Technologies and Communications of Uzbekistan in 2015-2016. 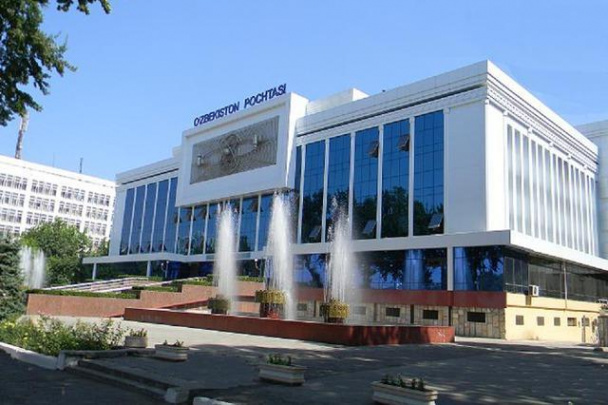 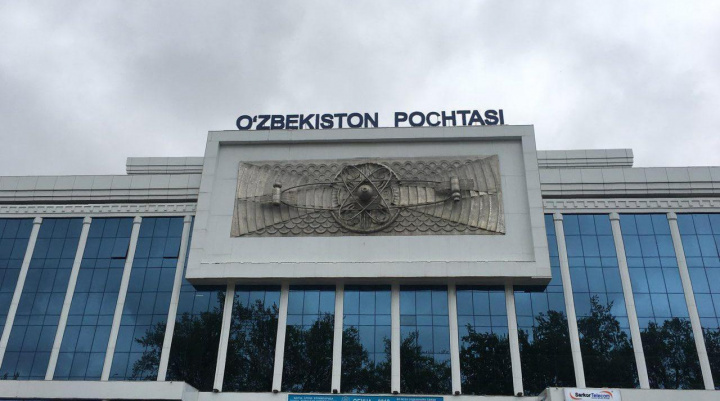 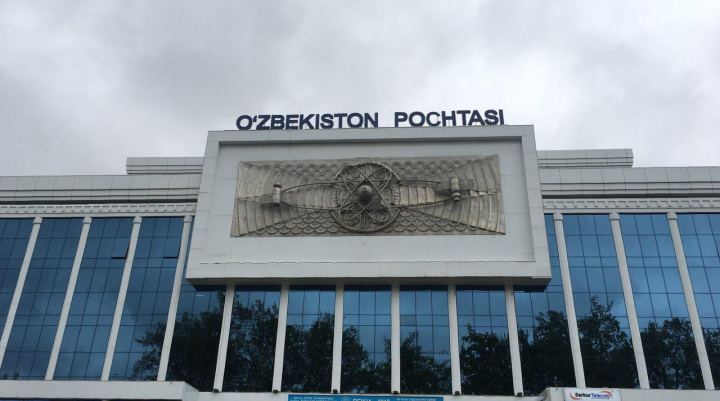 16:39 / 06.03.2020
Mail Service of Uzbekistan notifies about delays in parcel delivery due to coronavirus
Top