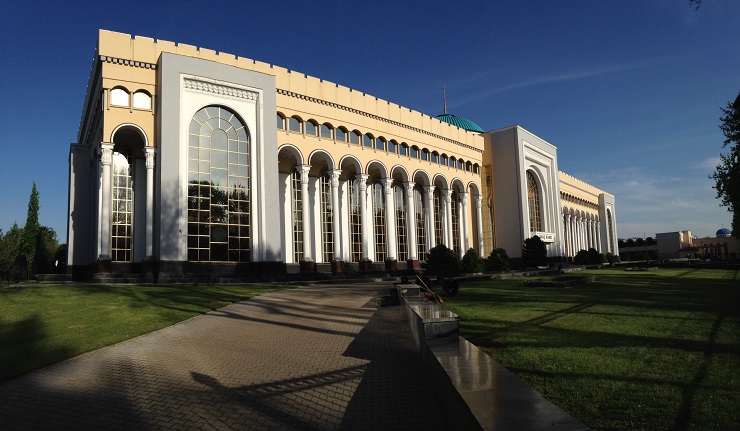 The Ministry of Foreign Affairs of Uzbekistan confirmed the media report on the deportation of 140 Uzbeks from Finland.

Recently, the Finnish television company Yle reported that the Immigration Service of the country (Migri) decided to repatriate 140 citizens of Uzbekistan from Finland, over the workers' poorly-forged education credentials.

“The Embassy of Uzbekistan in Riga (Latvia) confirmed the reports of a number of media about the deportation of citizens of Uzbekistan from Finland who faced doubts over the authenticity of the documents on graduation from an educational institution,” the Foreign Ministry said.

Currently, the embassy has taken the situation under control and has established contacts with official representatives of the Finnish side to obtain more detailed information.

As noted by Yle, the deportation of Uzbeks could hamper the construction of new housing in the Uusimaa region in the south of the country.

According to official statistics, last year in Finland there were about 800 citizens of Uzbekistan, many of whom worked in the construction industry. 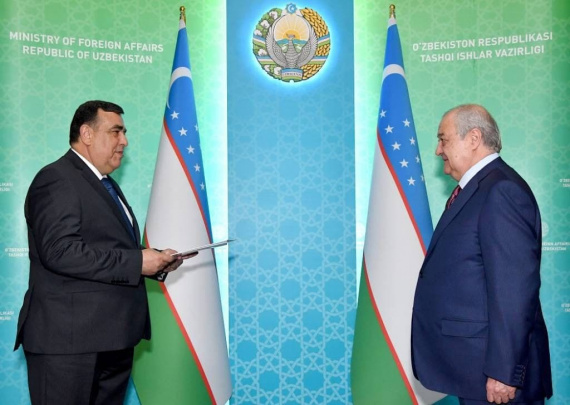 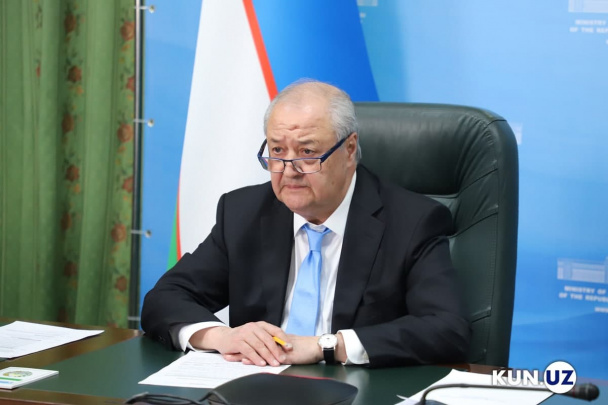 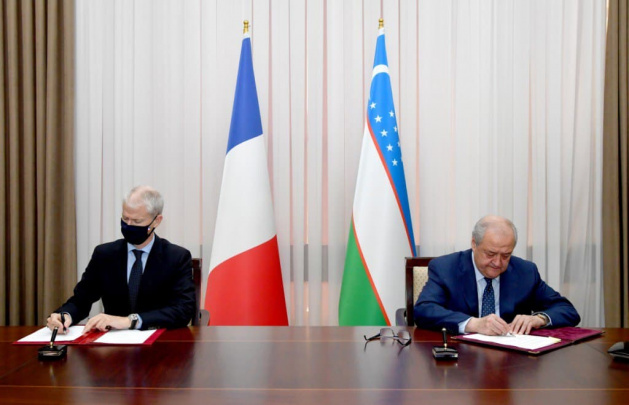