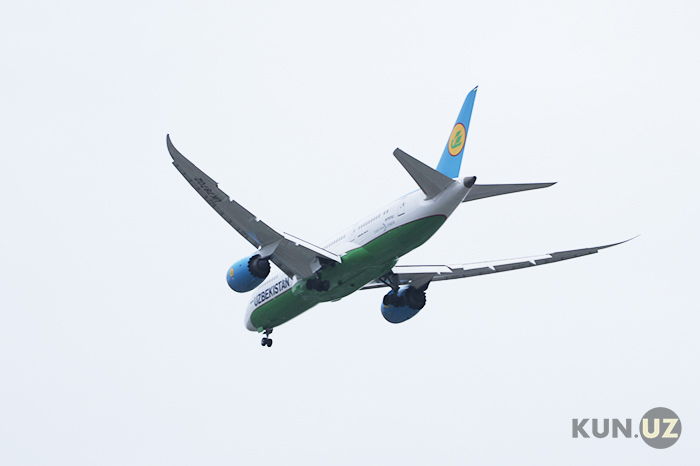 “From today, all restrictions on the passage through the airspace of Pakistan and India have been lifted,” a company spokesman said.

In this regard, flights to Delhi, Mumbai, Bangkok, Kuala Lumpur and Jakarta resume the use of optimal routes, thanks to which flight time will be reduced on average by 2-3 hours.