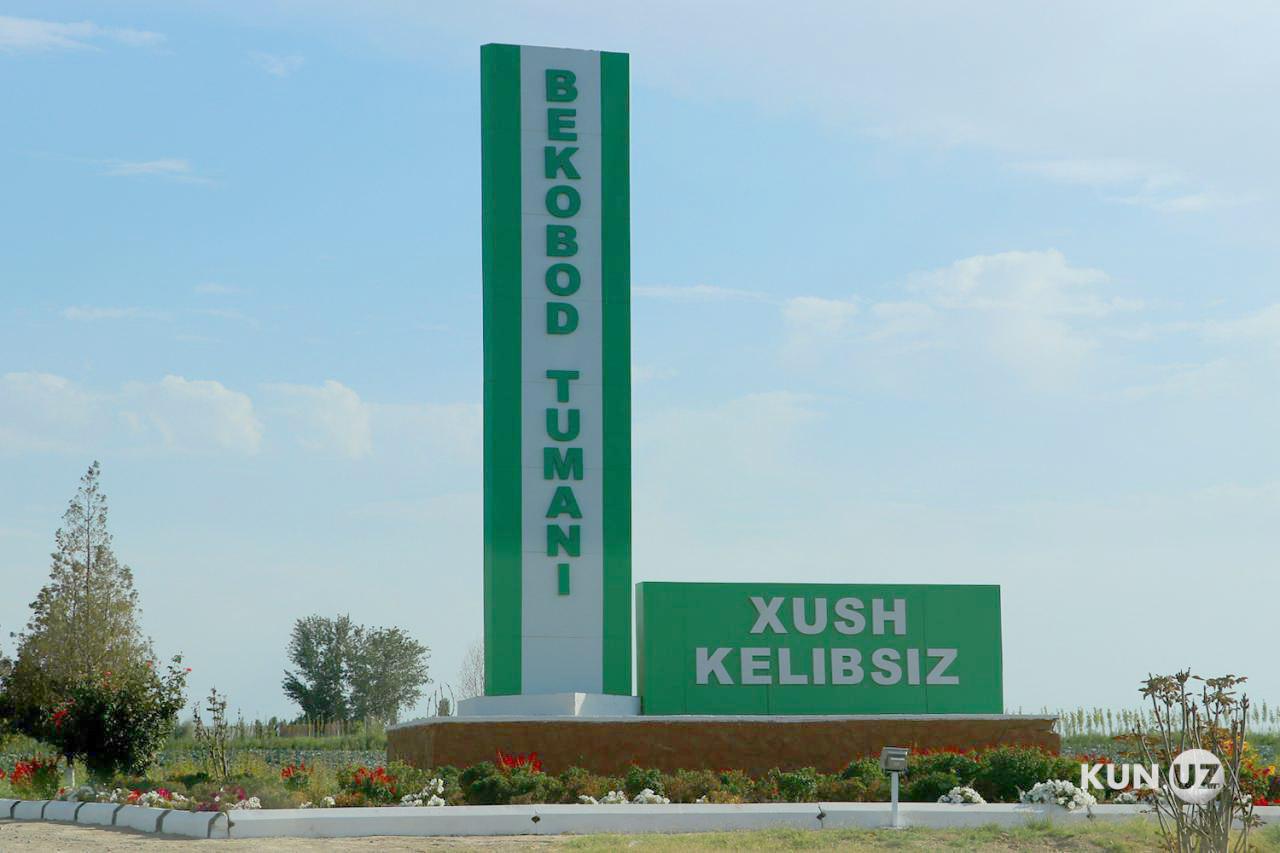 On August 5, in the Bekabad district of the Tashkent region, a knife attack occurred between schoolboys, the press service of the Interior Ministry reported.

The injured boys were hospitalized. The attacking schoolboy was detained.

A criminal case has been initiated on the above fact under the relevant Article of the Criminal Code of Uzbekistan.