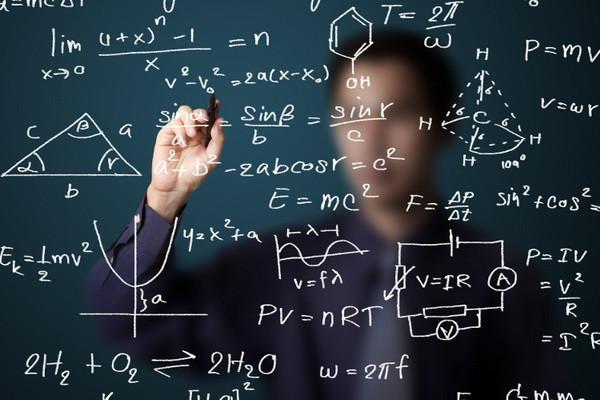 The Cabinet of Ministers adopted a resolution on the establishment of International School of Mathematics in the Karakul district of the Bukhara region.

According to the decree, the specialized state boarding school № 1 of Karakul district received the status of International School of Mathematics.

One of the main tasks of the international school is an in-depth study of the exact and natural sciences using modern information technologies, as well as foreign languages, demonstrating the creative potential of pupils and preparing them for participation in the republican and international science Olympiads.

From the coming school year, a 100-percent premium will be paid to the director, deputies and teachers of the international school at the expense of budgetary funds. 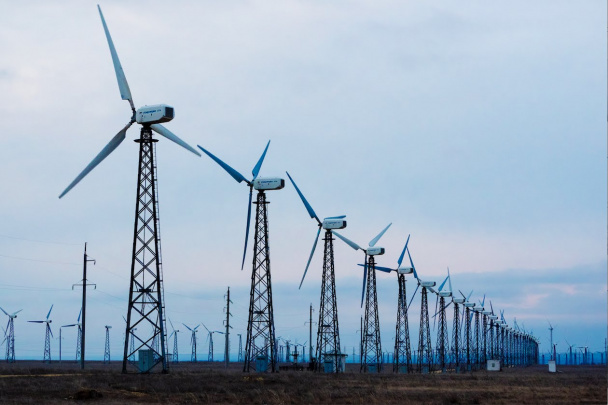 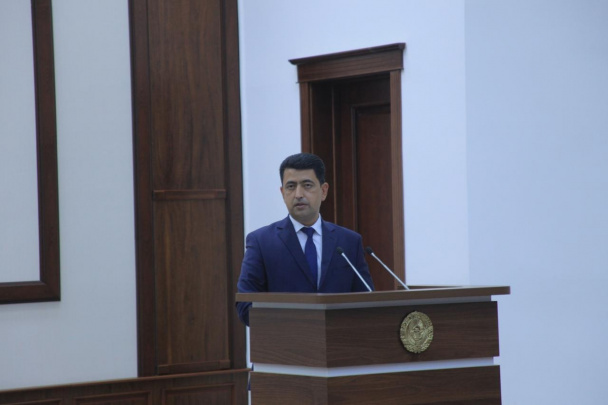 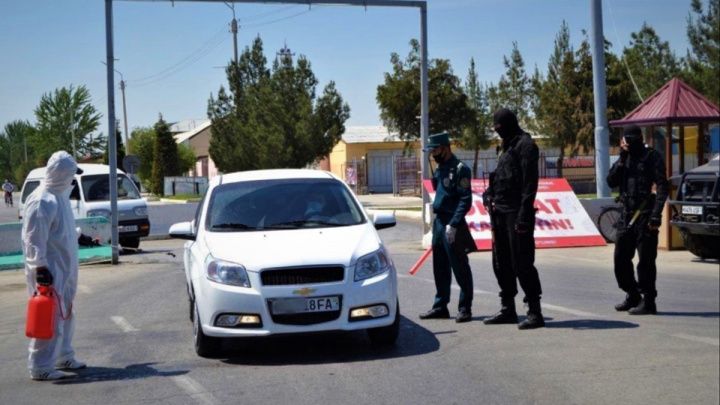 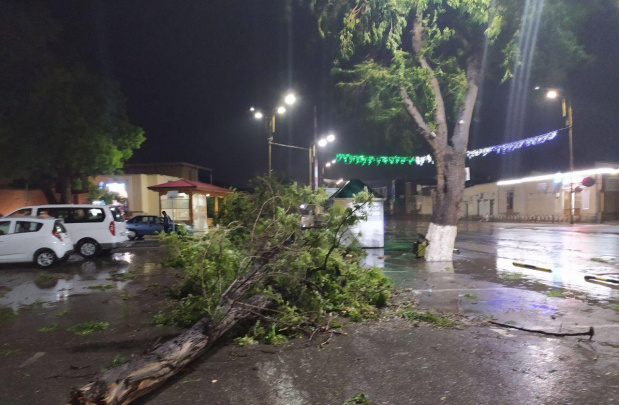