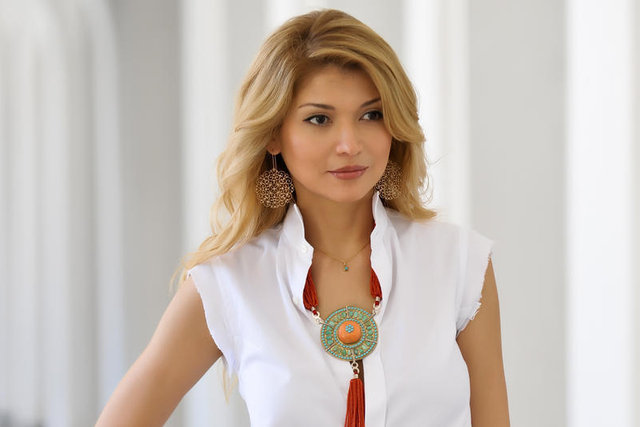 Reportedly, the Prosecutor General’s Office of Uzbekistan has opened criminal proceedings against Gulnara Karimova on the facts of embezzlement of public funds and conclusion of transactions contrary to the interests of the Republic of Uzbekistan, as well as seizing property of especially large amounts by extortion.

According to the prosecutor’s office, the basis for initiating a criminal case was the verification materials collected based on information received from an international company, as well as citizens’ statements.

It was established that G. Karimova, in collusion with other persons, acquired at a lower cost the state-owned blocks of shares of the JSCs Kuvasaysement and Bekabadsement.

Then, G. Karimova sold the above blocks of shares to foreign entrepreneurs and patronized their subsequent illegal activities, which caused damage to the interests of the republic on an especially large scale.

In addition, under the threat of violence, G. Karimova forced citizens and owners of various companies to transfer their property to the companies belonging to her.

It is reported that in order to prevent attempts to obstruct the establishment of truth in the case, the remaining details will not be disclosed. An investigation is underway.