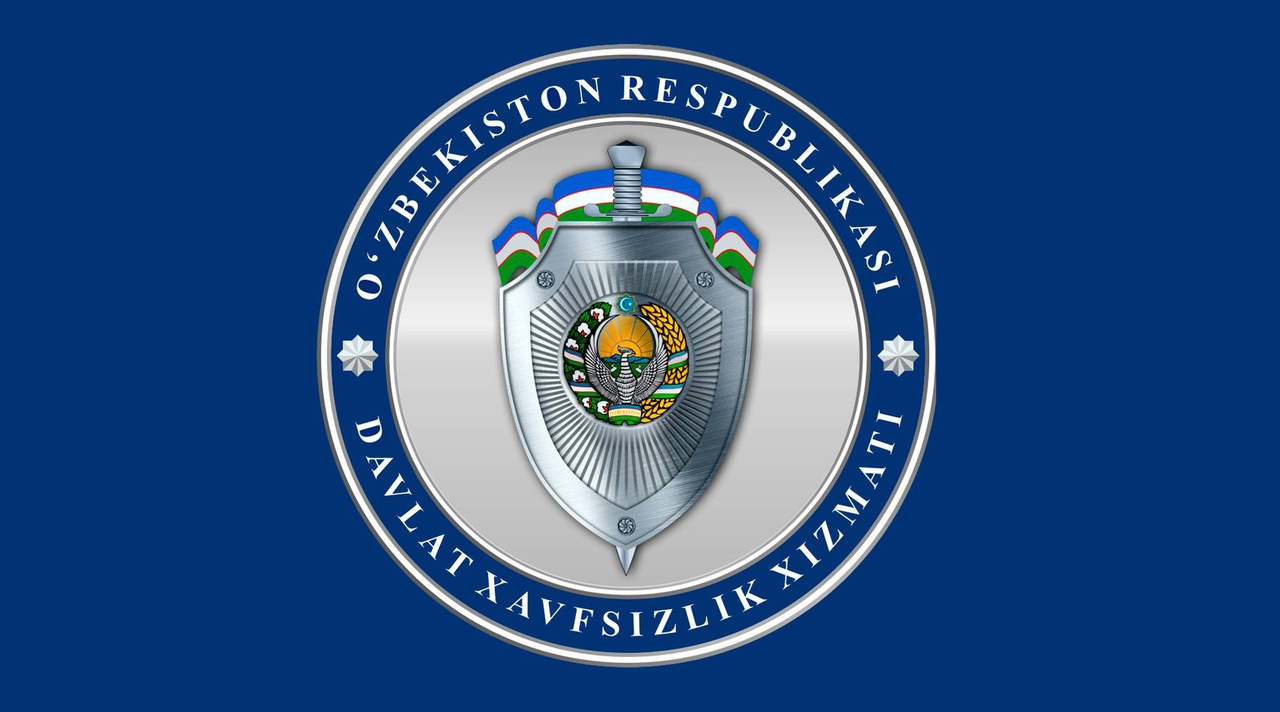 On August 29, Radio Ozodlik (RFE/RL) reported that when a group of Uzbek pilgrims returned from Saudi Arabia to Uzbekistan, they were interrogated by officers of the State Security Service for hours at the Tashkent International Airport, and their passports were seized.

The SSS press service has provided evidence that refutes such reports.

As it turned out, LLC “Let’s fly travel”, which was opened in autumn 2018 in Tashkent, has been dealing with illegal transporting of citizens of Uzbekistan to Saudi Arabia.

During the interrogation of returning pilgrims, more than 10 people confirmed that they used foreign passports to travel to Saudi Arabia. Investigations did not last more than an hour (from 5:20 pm to 6:10 pm), as evidenced by their relatives waiting at the airport. At the same time, their passports of Uzbekistan citizenship with counterfeit stamps to confirm that they allegedly crossed the state border of Saudi Arabia were seized as per the established procedural order.

In a video presented to Kun.uz, one of the pilgrims, who was interviewed, said that they were given a “red passport”.

It was revealed that LLC “Let’s fly travel” sent its first batch of 10 pilgrims to Saudi Arabia in November 2018 for Umrah. Later, the organized criminal group launched a channel to send Uzbek citizens for pilgrimage using counterfeit foreign passports. As a result, a group of more than 40 people paid an average of $10,000 for a trip to Saudi Arabia in June-July 2019 without any financial documentation. Part of the money – $5,000 was carried by pilgrims themselves to deliver it to organized crime groups abroad, some of whom are suspected of involvement in religious extremist organizations.

According to the official information of the State Committee for Tourism Development, LLC “Let’s fly travel” does not have a license for tourist services.

“RFE/RL once again tried to mislead the public by disseminating counterfeit information in the media”, the SSS statement said.

On August 28, a criminal case was initiated against the officials of LLC “Let’s fly travel” and members of the transnational organized criminal group under Article 228 (Part 2) of the Criminal Code of Uzbekistan.