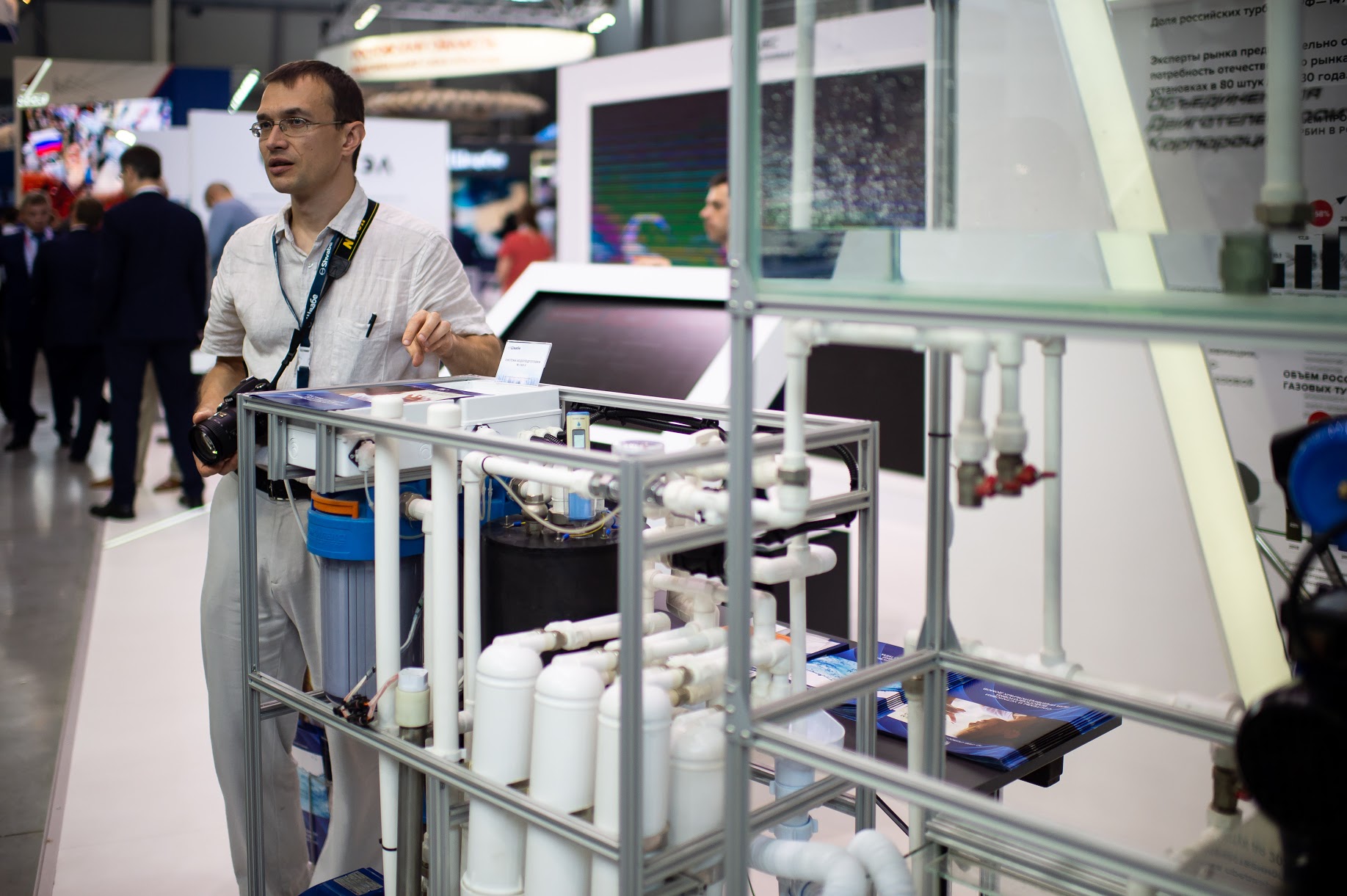 In the Jizzakh region, Shvabe Holding of the Rostec state corporation (RF) has created the production of water treatment systems that will in the future eliminate the shortage of drinking water in the region. The Rostec website reported about this.

The report notes that the production was organized at the Scientific-Research Institute (SRI) “Polyus” named after M. F. Stelmakh of the JV Shvabe Holding and the “Digital Trust” Foundation of Uzbekistan.

“Rapid population growth and climate change pose a problem of drinking water shortage for Uzbekistan and Central Asian countries. Our cleaning systems are universal: they can be used both in industry and in the residential sector – in private or high-rise buildings. After passing through several stages of treatment, the water at the outlet fully complies with sanitary standards,” director for international cooperation and regional policy at Rostec Viktor Kladov said.

The cleaning system MO-140L with a capacity of 140 liters per hour will be produced in Uzbekistan, which differs from its analogues in lower price and lower energy consumption, the report says.

The main tasks of the water treatment system are to purify water from salts, organic substances, heavy metals, disinfect bacteria and viruses, as well as to decontaminate radioactive substances to make the water suitable for drinking.

As part of the production cooperation, the SRI “Polyus” provides the JV with high-tech products, in particular, control units and digital metering pumps, as well as energy-power units that control high pressure pumps.

“The republic’s demand for this equipment is high, and market saturation will come no earlier than in a few years of production. Work on the manufacturing of equipment has already begun. By the end of 2020, we plan to implement more than 300 water treatment systems in various modifications,” Evgeny Kuznetsov, Director General of the SRI “Polyus” noted. 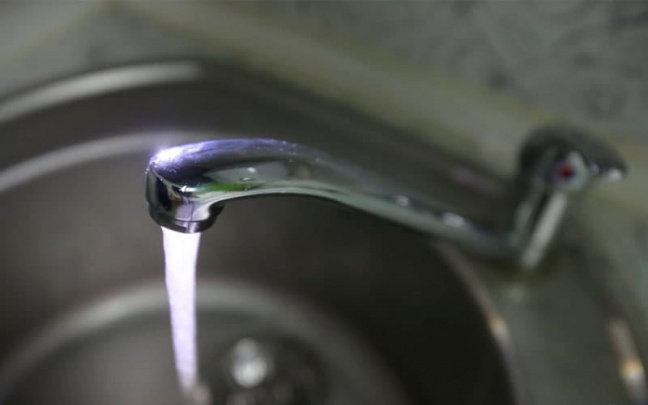 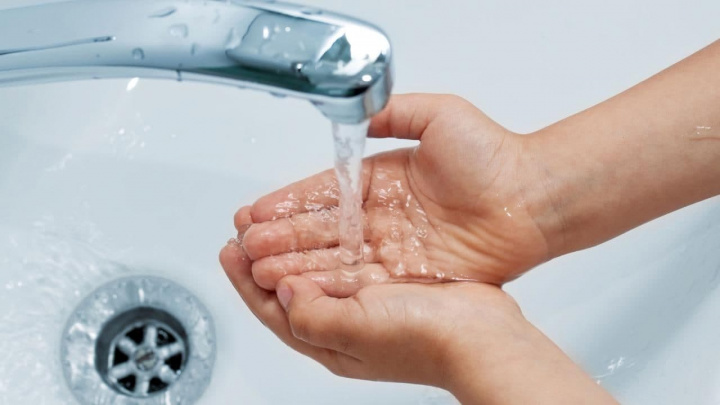 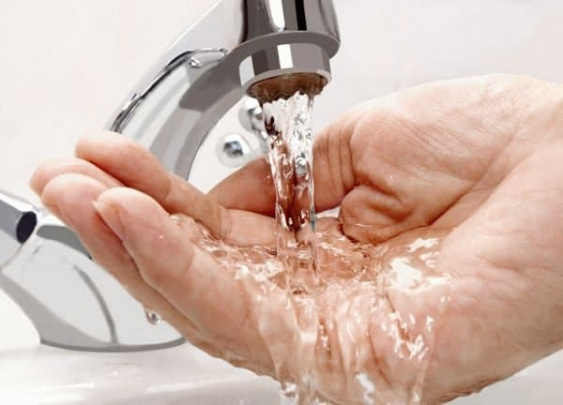 18:13 / 16.12.2020
Cold water and sewerage service tariffs may increase by 50-100 percent in Tashkent
Leave a comment.You must register to post a comment!
Authorization with social networks