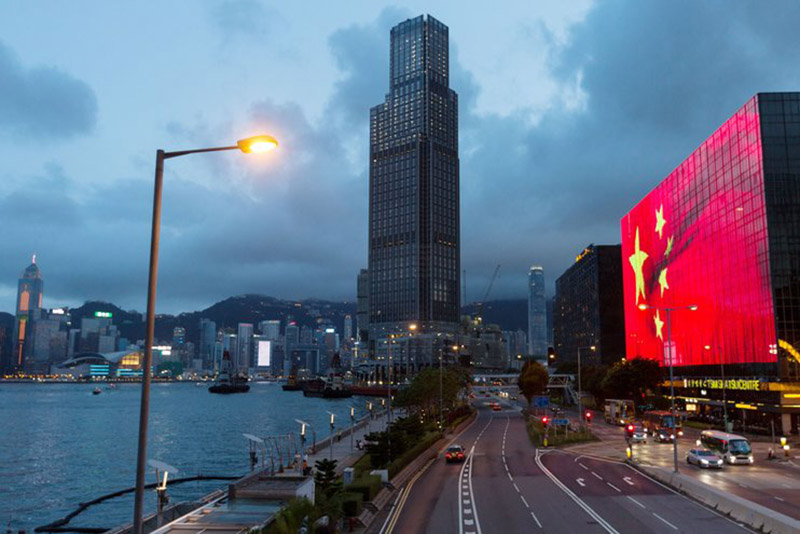 The President of Uzbekistan has signed a decree “On establishing a visa-free regime for citizens of the People’s Republic of China, including Hong Kong Special Administrative Region”.

The document was adopted in order to create favorable conditions for the development of international relations between the Republic of Uzbekistan and the People’s Republic of China, which will have a positive impact on cultural, scientific and educational exchanges, improvement of investment climate and development of tourism potential of the country.

According to the decree, from January 1, 2020, citizens of the People’s Republic of China and the Hong Kong Special Administrative Region will be allowed to enter Uzbekistan visa-free for a period of up to 7 days. Upon entry through international airports of our country, they will have to present information on the availability of their return tickets to the Border Troops of the Republic of Uzbekistan.

Prime Minister Abdulla Aripov, Head of the Security Council Vladimir Makhmudov and Deputy Prime Minister Aziz Abdukhakimov have been entrusted with control over execution of the tasks set.

22:34 / 06.02.2020
Number of requirements to be canceled in the construction sphere
Leave a comment.You must register to post a comment!
Authorization with social networks