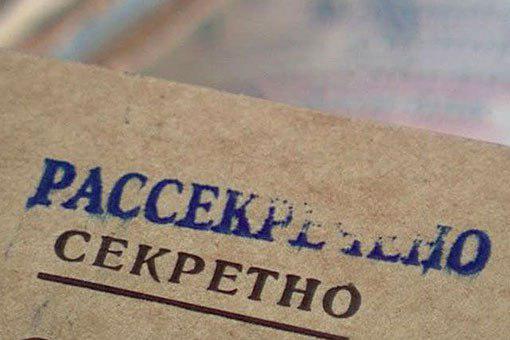 The President of Uzbekistan signed a decree “On measures to improve archival affairs and record keeping in the Republic of Uzbekistan”.

The document says that the Agency is an authorized state body conducting a unified state policy in the field of archiving and paperwork, and is considered the assignee of the “Uzarxiv” Agency under the Cabinet of Ministers for all its rights and obligations.

The aforementioned Agency, before June 1, 2020, together with the State Security Service, was instructed to take measures to declassify, in the established manner, archival documents of the historical period (until 1917) stored in state archives.

In addition, the Council of Ministers of the Republic of Karakalpakstan, administrations of regions and the city of Tashkent, until March 1, 2020, were instructed to transfer the interdepartmental archives for personnel created by administrations of cities and regions of the republic to the Agency’s departmental subordination, and create on their basis the state archives of documents on personnel. 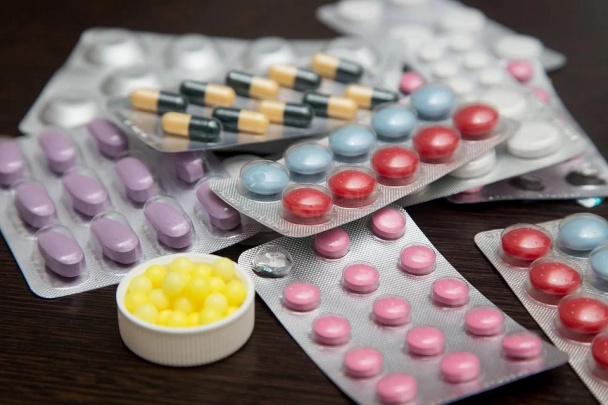 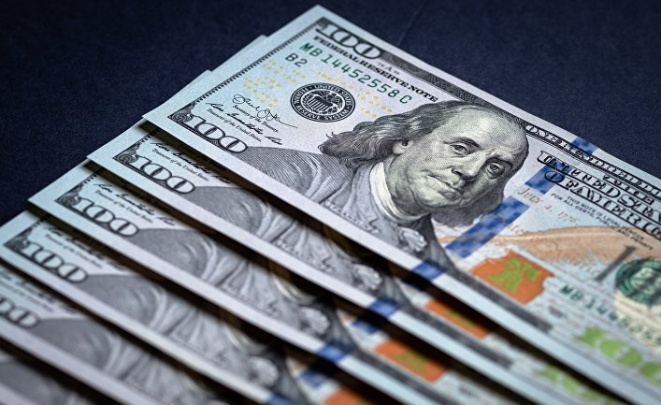 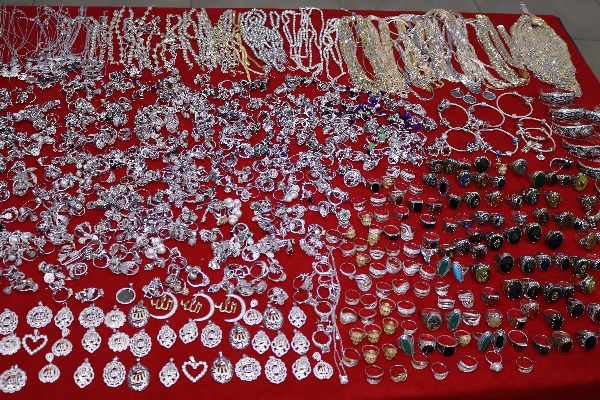 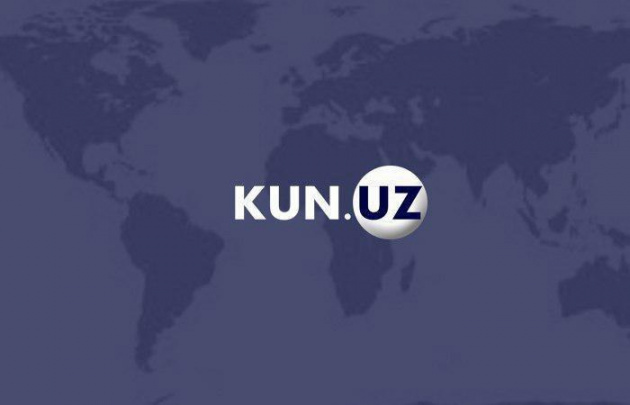 21:40 / 21.02.2020
SSS officers seize 7.5 kg of drugs during a major operation
Leave a comment.You must register to post a comment!
Authorization with social networks