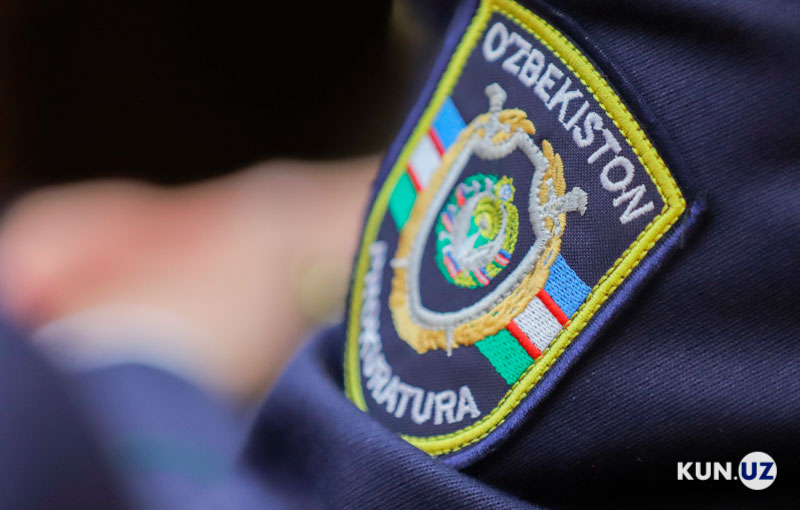 On September 27, the Military Court of the Republic of Uzbekistan announced the verdict over the former Chairman of the State Security Service Ikhtiyor Abdullayev and members of the criminal group established by him.

At a closed court session, defendants were questioned, testimonies of more than 300 victims and witnesses were heard and examined. The evidence collected by the preliminary investigation body was also investigated and the arguments of the defendants were thoroughly verified.

According to the court’s verdict, the former prosecutor of the Namangan region Ulugbek Toshev was sentenced to 5 years in prison with the deprivation of the right to hold official and materially responsible positions for a specified term.

It should be recalled that in March of the current year, the former prosecutor of the Namangan region Ulugbek Toshev was removed from his post.

Then, the press service of the Prosecutor General’s Office said that he left his post “due to shortcomings in the field of ensuring the rule of law, early prevention of offenses, and training personnel”.

Previously, Ulugbek Toshev was the prosecutor of the Yakkasaray district.

16:50 / 02.12.2019
An 82-year-old man hit to death by a train in Pap district
Leave a comment.You must register to post a comment!
Authorization with social networks