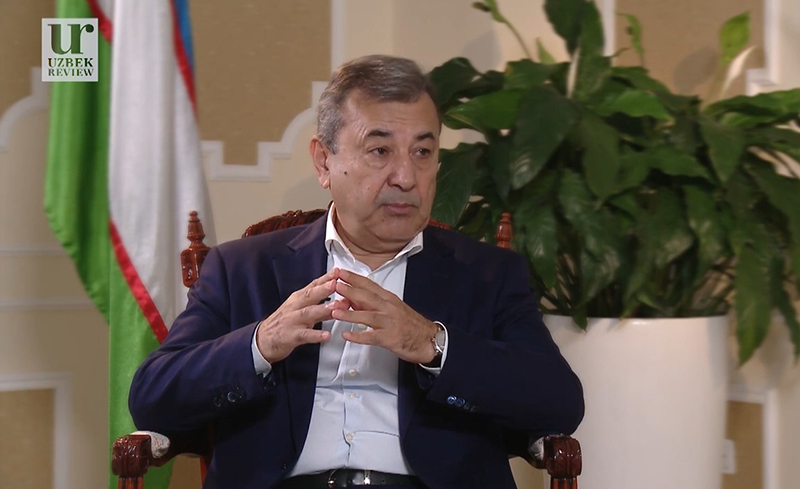 For many years, the parliament in Uzbekistan has avoided forming the budget and control process. Uzbek Review reports about this with reference to the statement of the First Deputy Chairman of the Senate Sodik Safoyev.

“The inertia of the past, the approaches that have been practiced in the past have already been outdated. Of course, today’s parliament needs to change. It needs to be more courageous and fully aware of their responsibility,” the Senate’s First Deputy Chairman said.

However, according to Sodik Safoyev, there is no need to criticize the parliament too much now. The reason is that the role of parliament has changed over the past three years.

“Parliamentarians and senators have been involved in drafting of the Tax Code. Here working groups are arranged in each direction and members of the parliament will either participate in it, or work to formulate their working groups in order to promote their proposals and clarify their approaches. But at the same time, we must admit that the parliament of Uzbekistan still lacks professionalism,” he said.

21:45 / 04.10.2019
Sodik Safoyev: Uzbekistan will proceed from national interests while making a decision on joining the EAEU

20:50 / 04.10.2019
Safoyev refutes rumors on Uzbekistan’s joining the EAEU under pressure
Leave a comment.You must register to post a comment!
Authorization with social networks