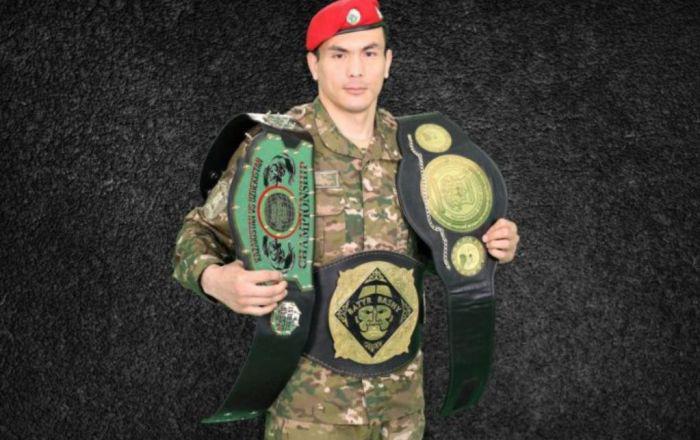 It is noted that three days prior to his death, he had a fight with a Russian athlete Beslan Isayev at the Absolute Championship Akhmat (ACA) 100 tournament in Grozny. Nurmatov was defeated by Isayev.

It should be recalled that the Uzbek fighter began his career in December 2016.

He secured 11 victories and suffered 2 defeats in MMA.

16:33 / 08.12.2018
Moscow hosted MMA championship for migrant workers
Leave a comment.You must register to post a comment!
Authorization with social networks