A Boeing-777 of Nordwind airlines, flying from Moscow to Phuket, was forced to board in Tashkent due to a rowdy, RIA Novosti reported on October 17 with reference to a representative of the airport of Tashkent. 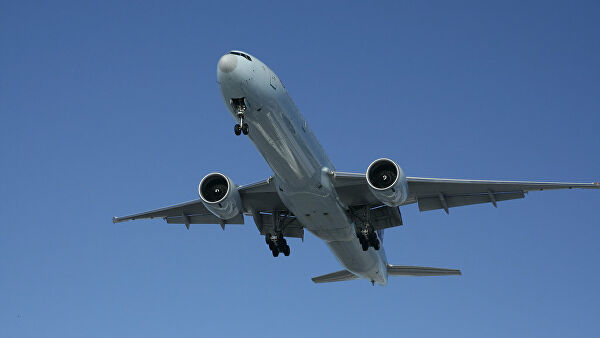 “The plane of Nordwind airlines, flying en route Moscow-Phuket, at 23:31 made an emergency landing at the Tashkent airport. The reason is the aggressive behavior of one of the passengers, which posed a threat to the flight safety,” a representative of the airport said.

After removing the offender from the flight, the plane flew to its destination at 01:58.

This is the second incident in the last two days with a plane of the Russian airline that made an unplanned landing at the airport of the capital of Uzbekistan. The Aeroflot A-330, which performed the Delhi-Moscow flight on October 16, was forced to board in the morning due to illness of a passenger - an Indian citizen. Two hours later, the air carrier flew to Moscow.

Earlier, it was reported that on the evening of October 15, an UZB627 flight, traveling from the city of Fergana to Moscow (Vnukovo airport) was forced to land in Samara due to the health deterioration of one of the passengers. On October 17, an airplane of Uzbekistan Airways (flight HY633), flying from Tashkent to St. Petersburg, made an emergency landing in the city of Kazan for the same reason.

10:10 / 13.02.2020
Tashkent International Airport to be reconstructed this year
Leave a comment.You must register to post a comment!
Authorization with social networks