On October 17, 2019, the representative of Uzbekistan Akmal Saidov was elected to the Executive Committee of the Inter-Parliamentary Union (IPU) for the period 2020-2023 during the IPU Assembly, which was held in Belgrade (Serbia). 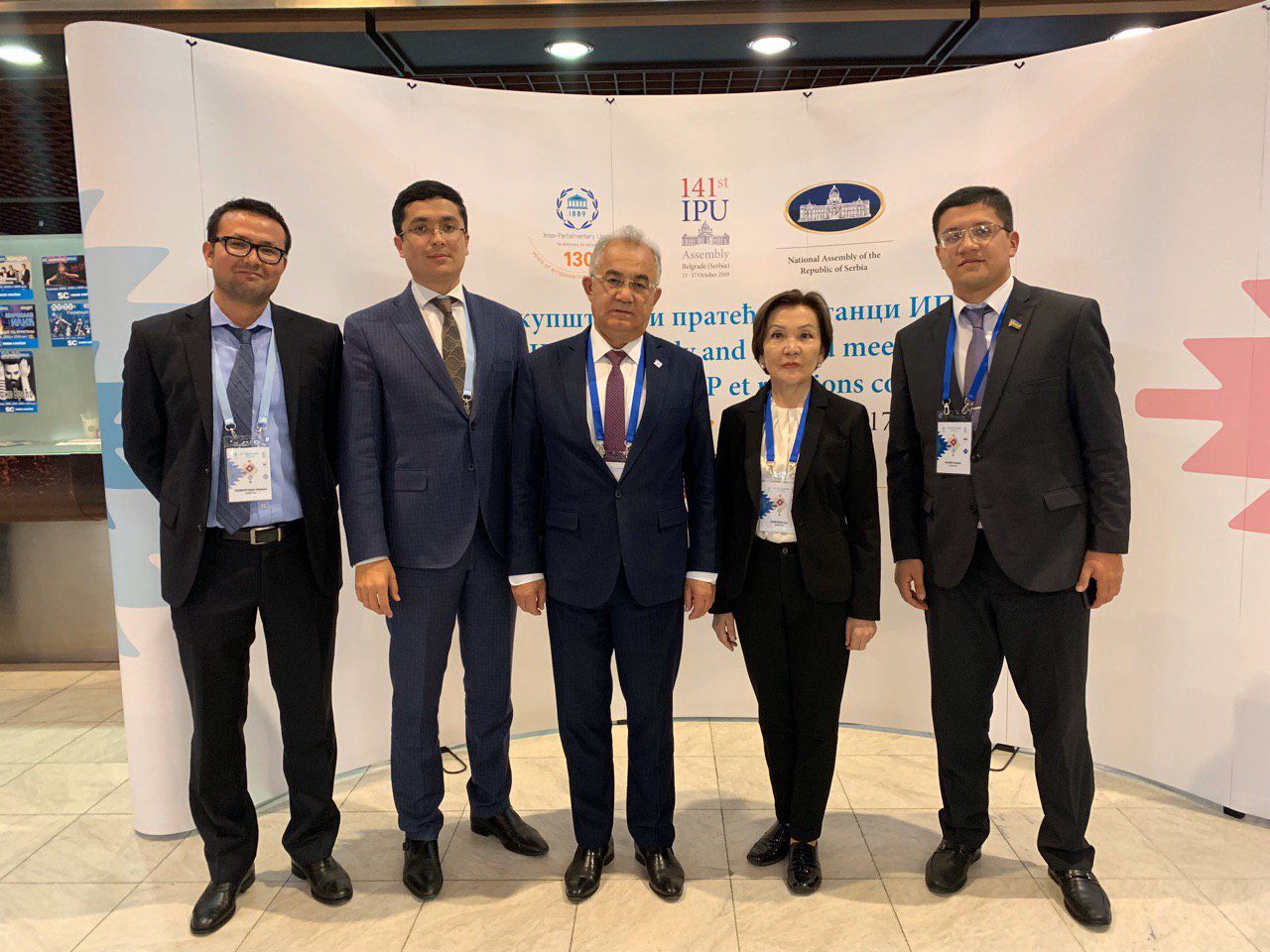 Established in 1889, the IPU is one of the oldest international organizations. Its headquarters is located in Geneva. As the main international body of parliamentarians of the world, IPU has united about 180 countries. The IPU Executive Committee has 18 members, representing all 6 geopolitical groups within the organization and acts as an administrative body.

According to the Permanent Mission of our country in Geneva, the candidacy of Akmal Saidov was nominated by the Eurasian IPU group and unanimously approved by all member countries of the organization in the elections in Belgrade.

Membership in the IPU Executive Committee will allow Uzbekistan to participate in shaping the world agenda for international parliamentary interaction.