In Termez, the fact of illegal cultivation and possession of drugs was revealed, the press service of the State Customs Committee reports. 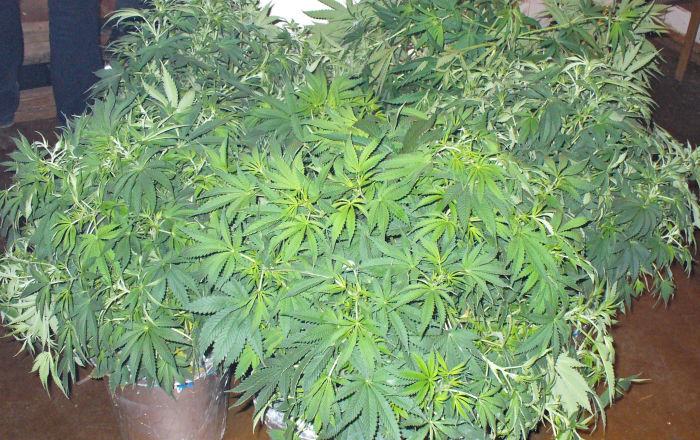 Based on the received operational information, a Spark car was stopped. The vehicle and its driver were inspected in the presence of witnesses. It was identified that 14 paper bundles of narcotic substance were hidden in pockets of the citizen. More than 18 grams of marijuana was seized from the detainee.

Following his testimony, investigators inspected the house of another resident of the Termez district, where hemp bush was found on the yard. At the same time, plastic bags and matchboxes were seized, in which about 21 kg of marijuana was stored.

A criminal case has been initiated on the fact of illegal activity. Pre-investigation checks are underway.

18:48 / 24.11.2018
Over 2 kg of marijuana was detained in Fergana region
Leave a comment.You must register to post a comment!
Authorization with social networks