In Tashkent, the trial of a citizen, who tried to illegally export gold, has been completed. He was sentenced to 2 years of correctional labor. The defendant said that he had committed a crime in the hope of having a son. 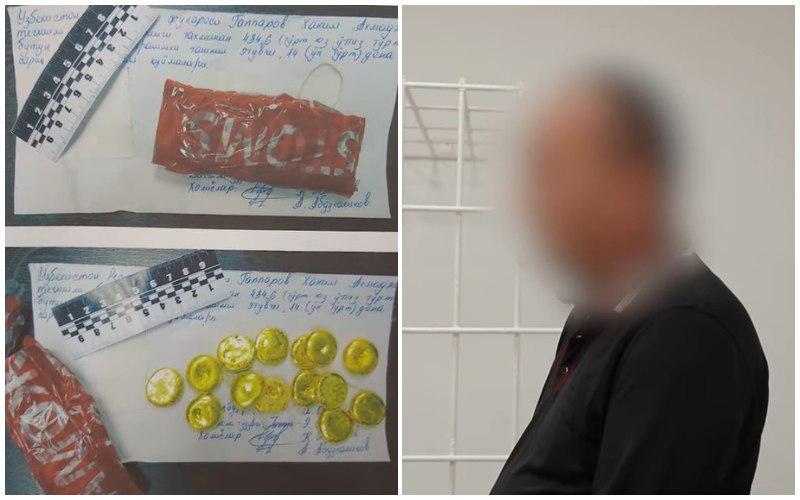 On July 25 of this year, citizen Kh. G. packed 14 small bars of gold in two rubber bags and took other measures to make them difficult to detect. Then he swallowed the gold bags.

The next day he went to the airport named after Islam Karimov in order to fly to India. He tried to go through the “green” customs corridor, where he was checked with the CONPASS DV scanner. When checking, metal objects were discovered in his body.

14 ingots of yellow metal, which were hidden from customs inspection, were removed from the rectum of the lawbreaker. 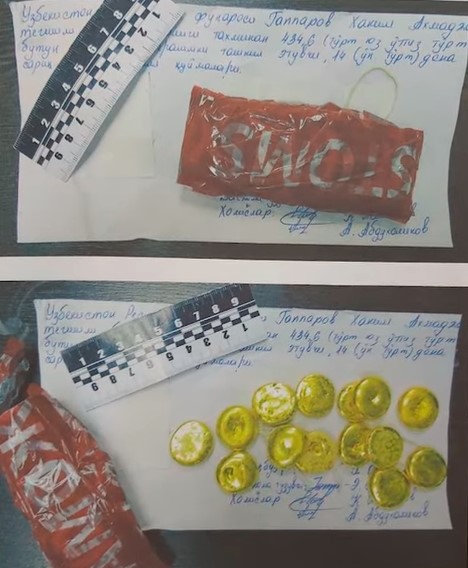 According to an expert opinion of the Forensic Science Center, metal ingots, which were extracted from the citizen Kh. G., turned out to be gold. The total weight amounted to 434.60 grams, which is worth 154,038,407 soums.

At the trial, citizen Kh. G. explained his actions by the desire of having a son in his family. According to him, he planned to get treatment in India as he had not had children for many years. To do this, he took the gold, which was inherited from his mother, and decided to sell it in India, where, as he heard, it costs more. 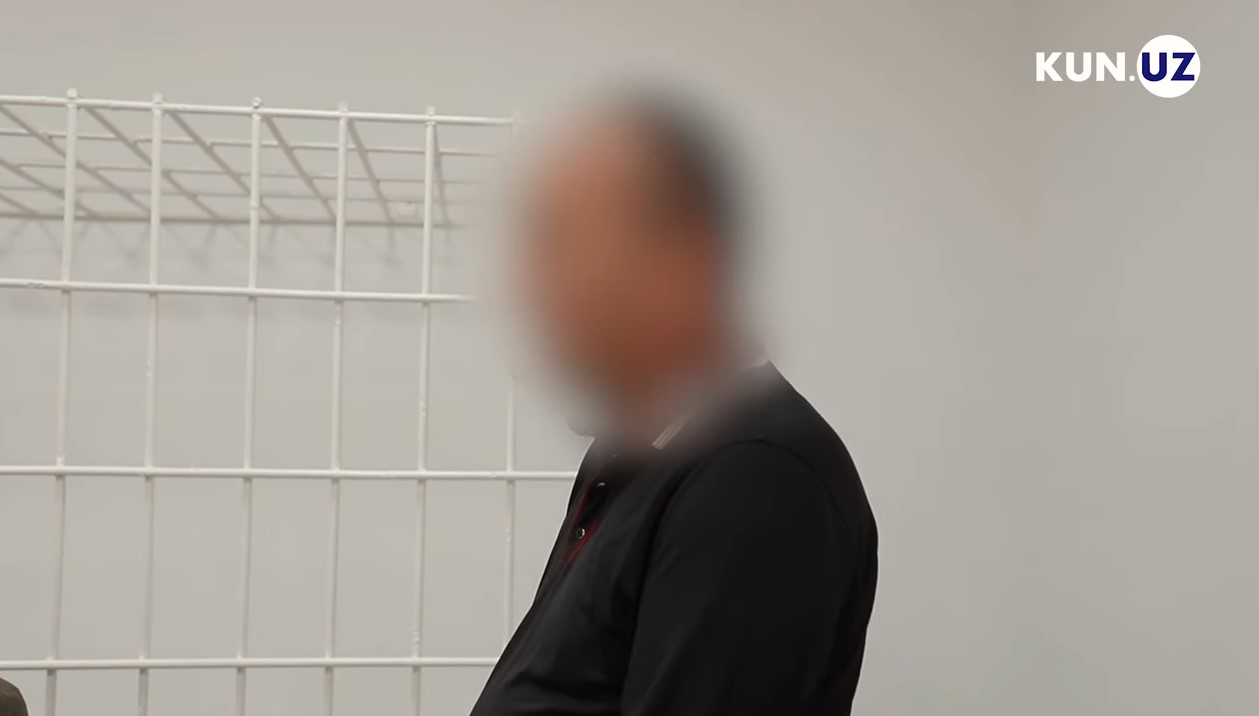 This case was examined on October 17 at the criminal court of the Sergeli district of Tashkent.

Citizen Kh. G. was found guilty of committing an offense under Paragraph “A”, Part 2 of Article 182 of the Criminal Code of Uzbekistan (Large-scale violation of customs legislation). He was sentenced to 2 years of corrective labor with a deduction of 15% of his monthly earnings in favor of the state revenue.

10:10 / 13.02.2020
Tashkent International Airport to be reconstructed this year
Leave a comment.You must register to post a comment!
Authorization with social networks