Employees of the State Security Service (SSS) prevented the sale of drugs in the Namangan and Andijan regions, UzA reports. 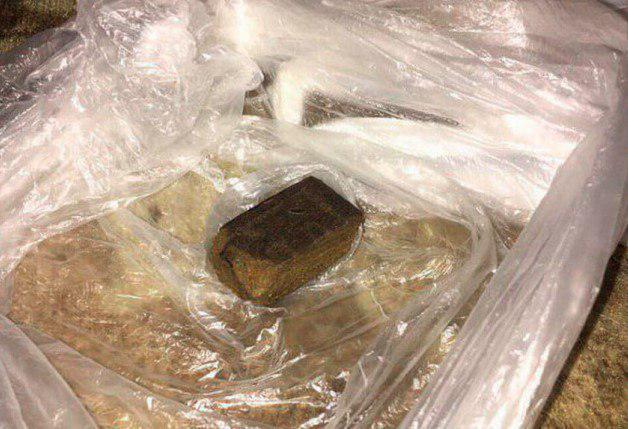 In particular, three residents of Namangan, in order to purchase a drug potion, went to the Aksi district of the Jalalabad region in Kyrgyzstan, where they agreed to buy 2 kg and 942 grams of hashish for $15,000. Criminals were caught red-handed in Uzbekistan when transferring the goods between themselves. At the place of one of the offenders’ residence, another 158 grams of hashish was discovered.

As a result of another operational measure, a previously convicted local resident was detained in the center of Namangan. It was discovered that he imported 7 kilograms and 667 grams of hashish from Kyrgyzstan.

Similar facts were recorded in the Andijan region. A woman from Kyrgyzstan conspired with a native of Andijan. While in the territory of the neighboring state, she transported 5 plastic containers containing the hashish narcotic substance to Uzbekistan through the Shakhrikhansay canal, which separates the Uzbek-Kyrgyz state border. At the appointed time, the man received the goods on the territory of the “Mamurobod” mahalla of the Kurgantepa district, where the canal flows.

Later, when he returned to Andijan in a Cobalt car with his accomplice, they were detained by the SSS officers. During the inspection of the vehicle, 1 kilogram and 982 grams of hashish was discovered and procedurally seized.

In addition, a resident of the Karasu city, Kurgantepa district, purchased 2 kilograms and 810 grams of the narcotic substance hashish, smuggled from Kyrgyzstan through the Shakhrikhansay canal. He hid it in his house for further sale. As a result of measures taken by the SSS officers, these drugs were also seized on a procedural basis.

In total, 15 kg and 559 grams of hashish substance were seized from drug dealers.

Currently, criminal cases have been initiated on these facts under relevant Articles of the Criminal Code of Uzbekistan. An investigation is underway.