On the China-Central Asia Cooperation Forum held in Nanning, agreements had been reached between China and central Asian countries in boosting the research and application of the BeiDou system in areas such as transport, precision agriculture and disaster relief, CGTN reports.

“We are actively promoting cooperation between Uzbekistan and China on the Global Navigation Satellite System. I think China’s BeiDou has good prospects in sectors such as transport, railway management, agriculture and digital communication,” said Sakhob Mamasadikov, Deputy Director of State Unitary Enterprise in Uzbekistan. 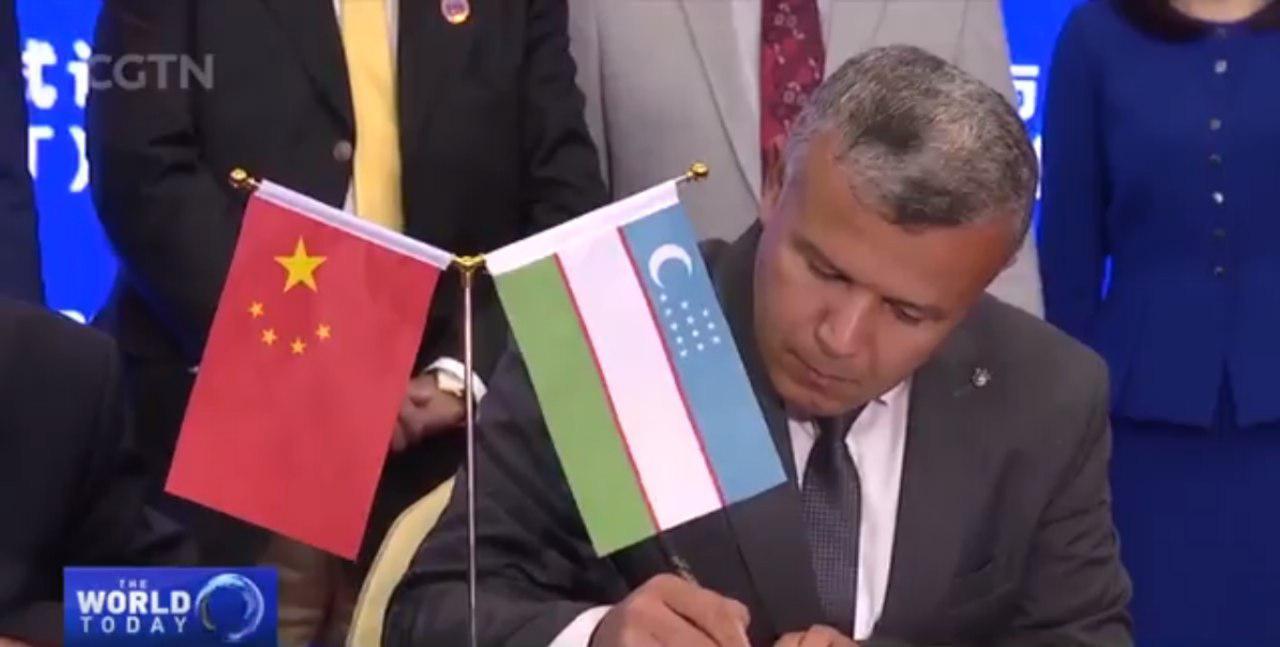 China is helping countries taking part in the Belt and Road Initiative in developing applications that meet local economic and social needs, and it's working with the Association of Southeast Asian Nations (ASEAN) and the Arab League.

The PRC plans to launch the last satellites needed to complete the BeiDou system by mid-2020.

“Our three main tasks are to form the network, keep operations stable and develop more applications. We are also promoting the applications specially for countries along the Belt and Road,” said Ran Chengqi, Director of the China Navigation Satellite System Management Office. 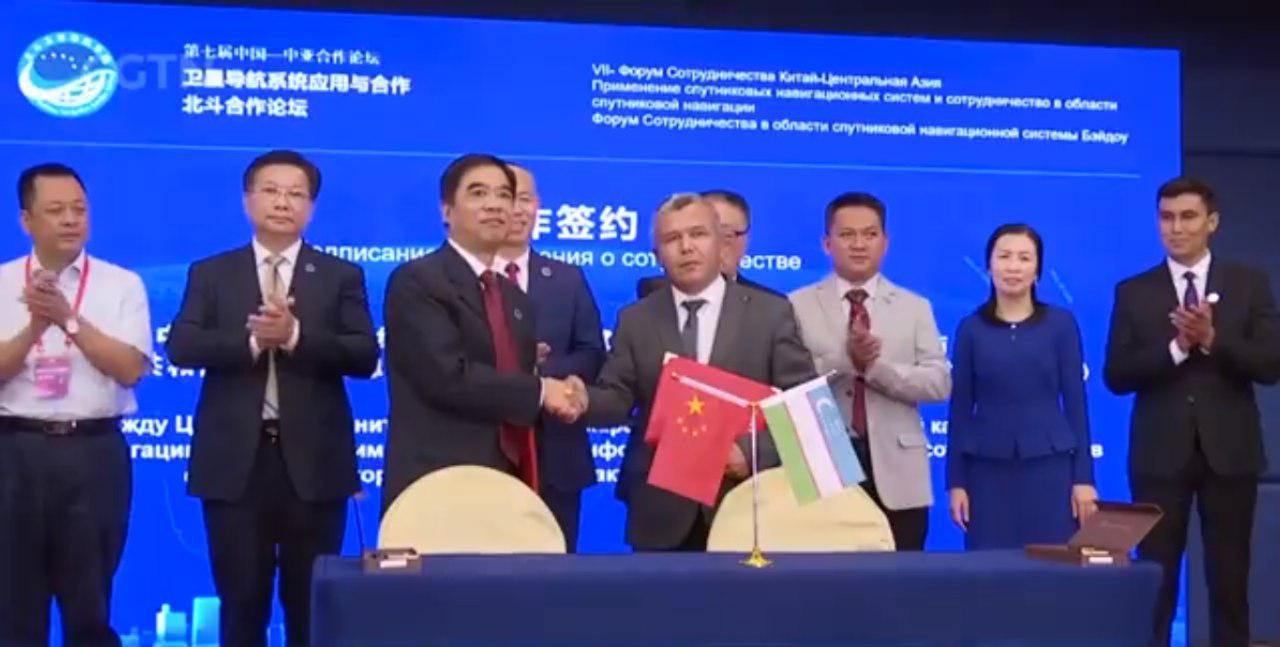 10:28 / 08.02.2020
Abdulaziz Akkulov: Uzbekistan is not planning to cancel its visa-free regime for citizens of China
Leave a comment.You must register to post a comment!
Authorization with social networks