The Cabinet of Ministers adopted a bill “On introducing amendments and addenda to some resolutions of the government”. 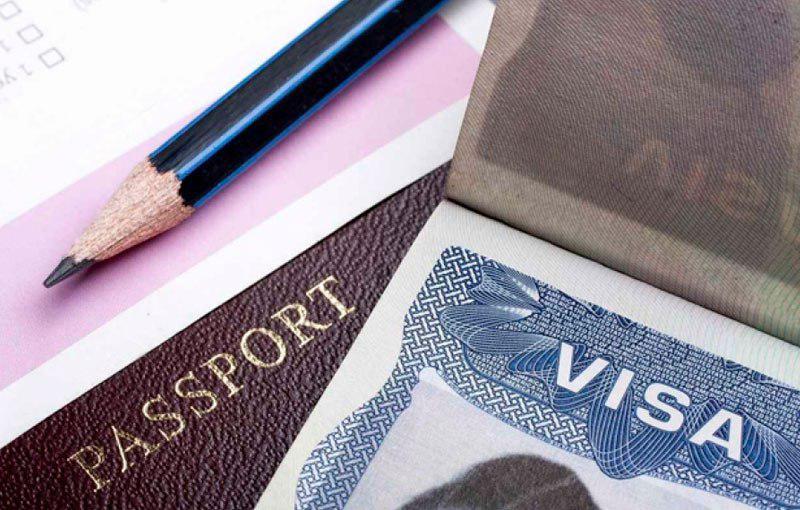 The document approved the list of categories of entry, exit and transit visas of the Republic of Uzbekistan. It should be noted that these are not electronic visas.

For the issuance or extension of the visa validity for entry and exit from the Republic of Uzbekistan:

- internal affairs bodies levy a state fee from foreign citizens in the manner and amount established by the Cabinet of Ministers.

18:18 / 13.12.2019
US Ambassador explains why citizens of Uzbekistan are often denied a visa
Leave a comment.You must register to post a comment!
Authorization with social networks